Matt Butty, the head of Microsoft Studios, noted that the release of Starfield will take place only after the appearance on the shelves of Redfall stores. At the same time, both projects still do not have an exact release date – it is only known that they will be released next year.

The representative of the corporation did not even disclose the approximate release dates for both games. According to rumors, a cooperative action movie about vampires will be released at the end of March next year. In this case, the new RPG from Bethesda Game Studios will be released no earlier than May.

Note that Starfield was originally supposed to be released on November 11 this year, but then it was postponed to a later date. A little later, users noticed a new release date on Steam – December 29, 2023. Bethesda has not commented on this information. Perhaps we are talking about an ordinary placeholder. 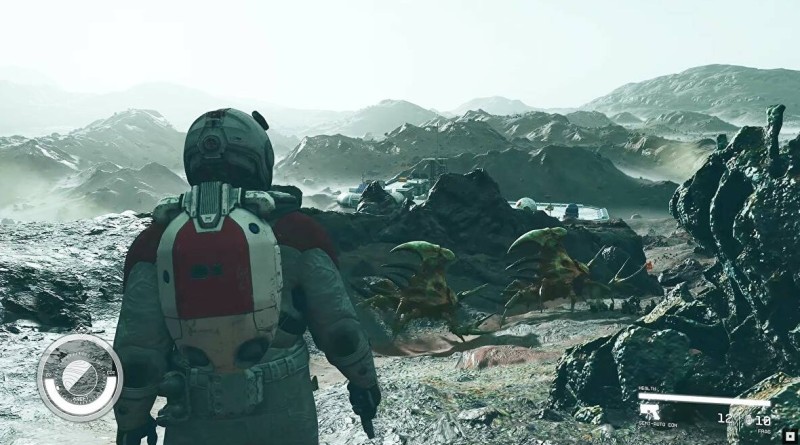 We add that Butty also praised Todd Howard, the game director of the project, for creativity, noting that Starfield will not become “Skyrim in space”, but will receive many “advanced things”. True, he decided not to tell exactly what new elements will appear in the game.

I like Rings of Power #7 – but what the hell is going on with Celebrimbor?!

Exclusive: sales of football simulators increased ahead of the 2022 World Cup