Rumors: Diablo IV will be released in April 2023, but the first season will not begin until the fall

According to the latest insider data, the action role-playing game Diablo IV will be released in April 2023. This was announced by the editor of the publication Windows Central Jez Corden (Jez Corden), citing his sources. 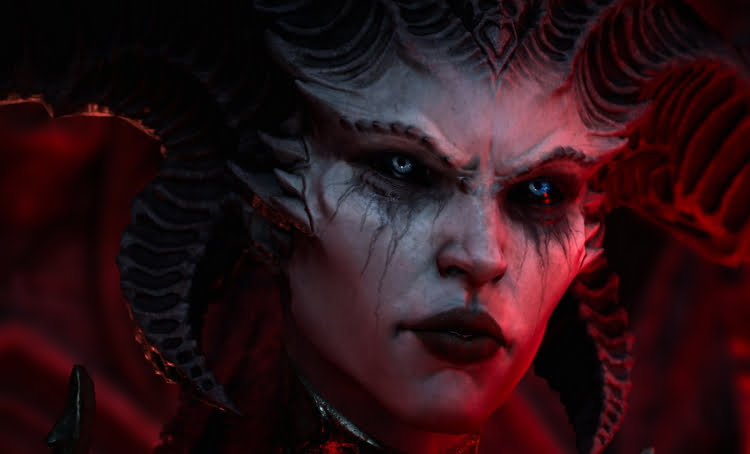 Corden noted that Blizzard Entertainment has not yet set an exact release date for Diablo IV, but is already preparing to launch the game next April. Presumably, the company will show the trailer of the project at The Game Awards 2022 in November, where it will also announce the start of collecting pre-orders.

At the same time, the company will introduce digital editions and premium collector’s editions of Diablo IV. One of the pre-order bonuses will be access to beta testing in February 2023.

Also, despite the game launching in April, according to Jez Corden, the first season of Diablo IV content is only scheduled for the third quarter of 2023. The deal between Microsoft and Blizzard Entertainment is set to close this summer, which means the game could be on Xbox Game Pass in time for its first season.

Halo Infinite, the launch seen by Xbox: "like running a marathon but sliding over the finish line"