She can’t be stopped. Sventek declassed Gauff at the WTA Finals 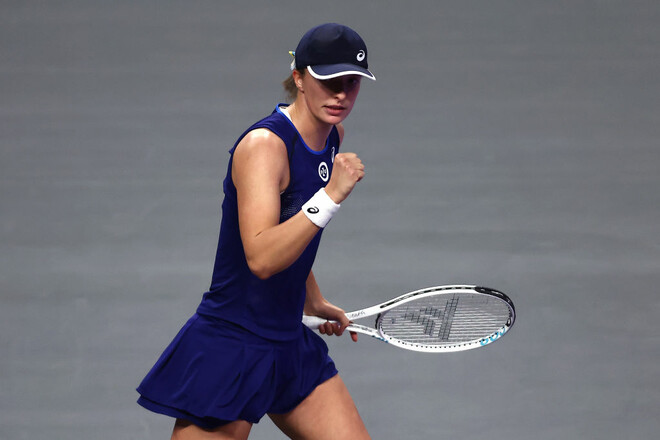 The first racket of the world Iga Sventek (Poland) in the third round of the group stage of the WTA Final Tournament left no chance Corey Gauff (USA, WTA 4).

It should be noted that Iga secured an exit from Tracy Austin’s group in the last match. In the semi-finals of the WTA Finals tournament, Sventek will play with Arina Sobolenko.

By the way, this is the 7th win in a row for the polka. In October, she won the tournament in San Diego.

Galloping into the semifinals in style 🏇

Bitcoin overcame the bar of $21,000 and pulled up the rest of the cryptocurrencies