Side quests God of War: Ragnarok will be better than The Witcher 3 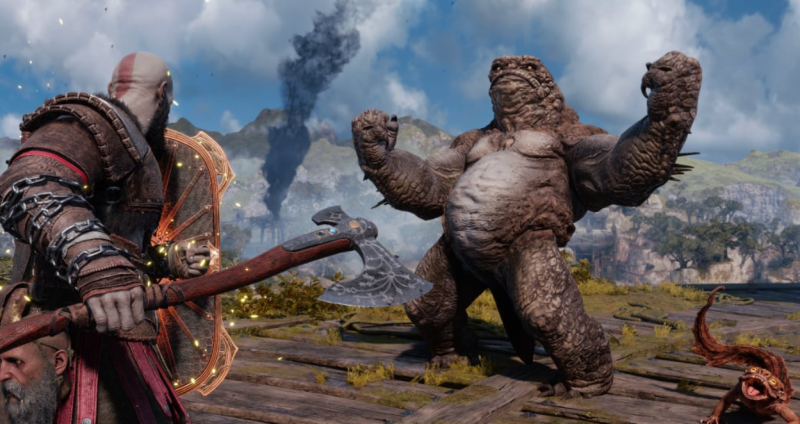 One of the developers of God of War: Ragnarok said that the goal of his work was to create such side quests that would be superior to the secondary missions of The Witcher 3. After the release of the game in 2015, the community began to talk about how “strong” side quests are in it. Despite the fact that the game itself turned out to be quite voluminous and rich in content, a lot of time and effort was also invested in the “side effects”, which more than paid off.

Apparently, even 7 years later, The Witcher 3 is considered a worthy rival, which other developers are trying to surpass in their projects. After the embargo on the review of God of War: Ragnarok was lifted, The Washington Post journalist Gene Park tweeted that the side quests of the upcoming game turned out to be the best of all in the adventure genre, surpassing even The Witcher 3. Development team member Anthony DiMento replied in a retweet that that was the main intention.

Anya from the anime "Spy Family" got a cute figurine

Ryzen 7000: Significant discounts on CPUs – but not in Europe