The game was launched on the NVIDIA RTX 4090 graphics card 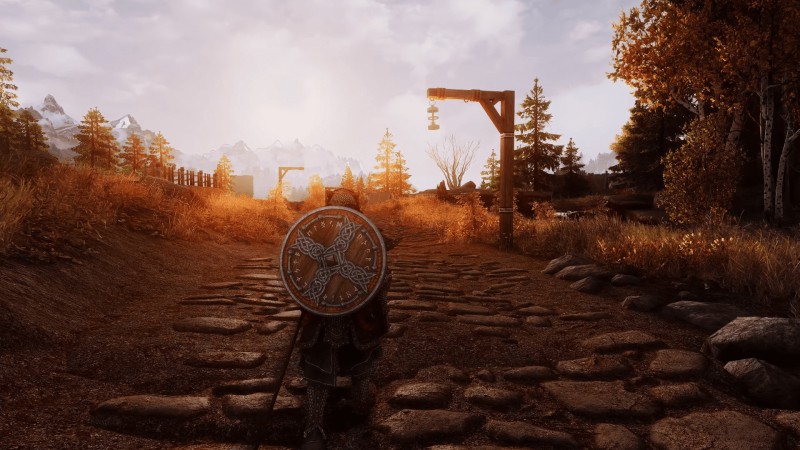 The network showed the capabilities of the NVIDIA RTX 4090 video card using the example of The Elder Scrolls 5: Skyrim Special Edition with 1400 mods installed.

With so many modifications, the game has become a test even for such a powerful video card. This amount of mods made the game more like a modern remake of the 2011 game. Thanks to mods, the game’s character and environment models, graphics and textures, lighting, weather, and other visual aspects of the game have been improved. Ray tracing technology has also appeared in the game. The author noted that the capabilities of the video card allow the game to work stably at 60 FPS in 4K resolution.

Starting December 2022, Starlink will limit the daily volume of the Internet - for customers who have used more than 1 TB of data

God of War Ragnarok concept art gives us a sneak peek at early sketches of Thor, Odin and more

Amazon Alexa on the Road: Echo Auto & other car accessories on sale at Cyber ​​Monday