This is a situation that in some cases is quite common. We are going to use the smartphone and for some reason it does not detect the finger. I understand that it ends up being a little strange and that in some cases we even think that our equipment is broken. However the reason is quite different.

To understand why the smartphone is not correctly detecting the fingers, we must first understand how the screens of these devices work. 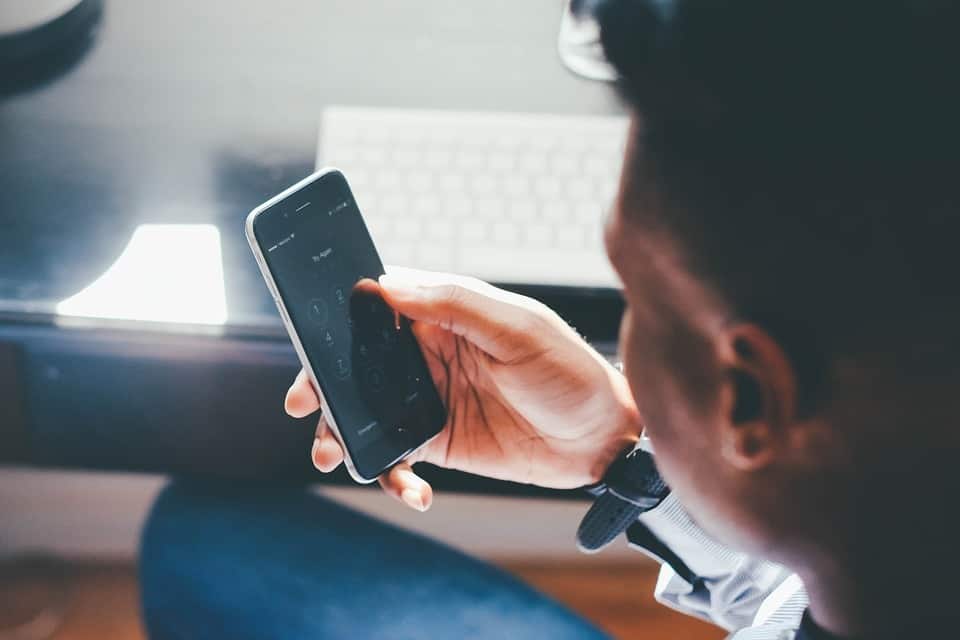 Modern smartphones (as well as tablets, smart displays, and most touchscreen devices it interacts with) have a capacitive display. Underneath the top protective layer of the screen is a layer of transparent electrode.

Now our finger is an electrical conductor and when it touches the screen it changes the electrical pattern in the electrode layer. The layer transforms the analog action of our finger touching the screen into a digital signal (this is why the layer is sometimes referred to as a “digitizer”).

What’s interesting about capacitive screens is that technically you don’t have to touch the screen to activate the digitizer — they’re just calibrated that way. 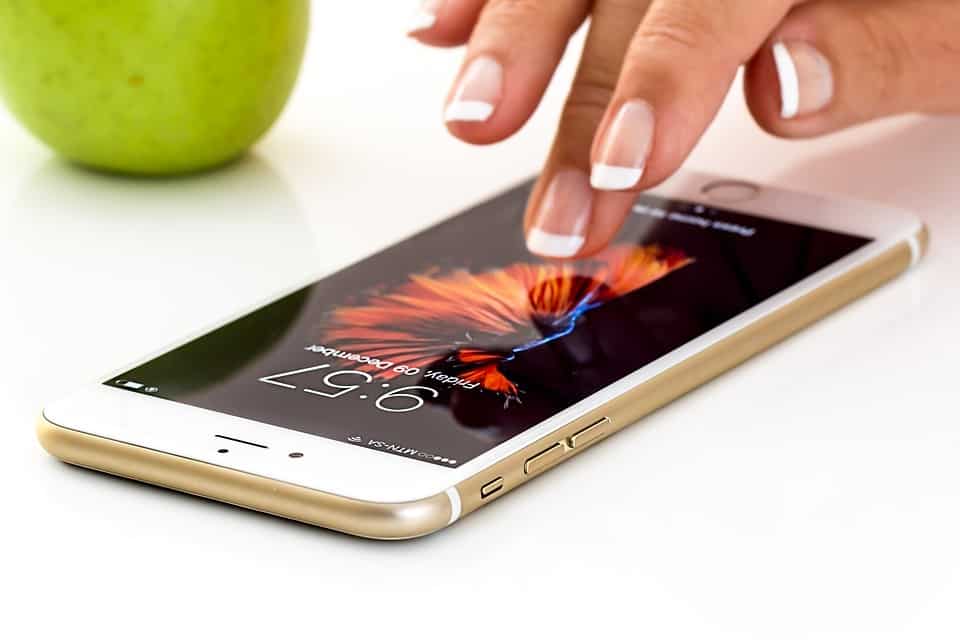 The electrode matrix is ​​so sensitive that it can detect your finger even before it touches the glass. However, software engineers adjust the sensitivity so that the digitizer does not respond until your finger is actually touching the screen. This creates a more natural experience and reduces invalid input errors.

So why the finger sometimes not being detected?

The two main culprits are dry skin and calluses on your fingers. The first cause is the most common. If your skin is very dry, the surface of the skin carries less electrical charge than if it was well hydrated.

That’s why the smartphone normally responds better to touch in summer, but in winter, the smartphone seems to respond erratically to touch. The low humidity of the winter air and the cold can leave your hands dry.

The other common cause is calluses on the fingers. Most people don’t have fingertip calluses thick enough to cause screen problems. But those who have certain hobbies or professions such as playing the guitar, climbing, mechanics, can have thick enough calluses. 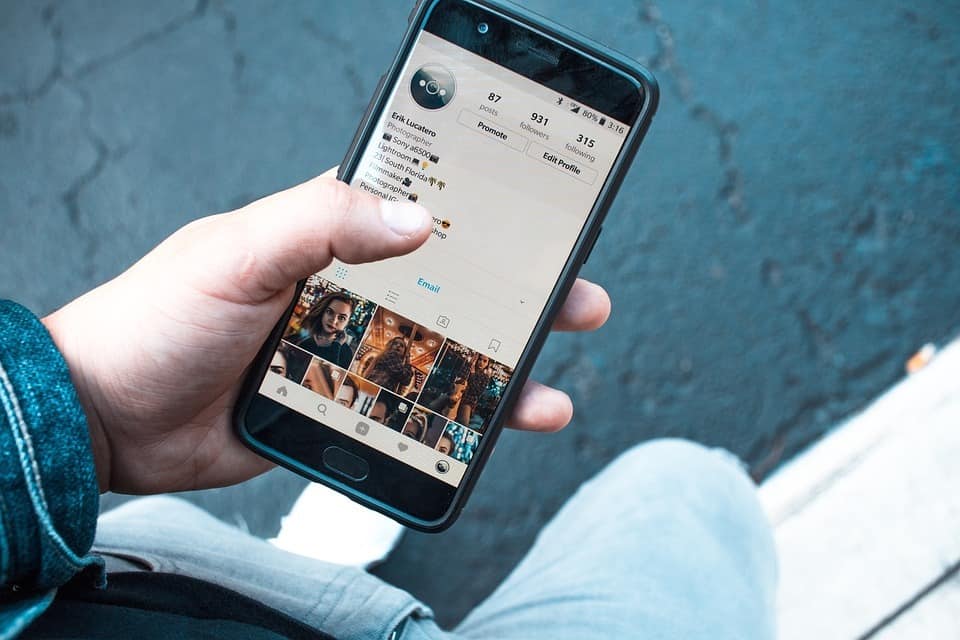 What can be done?

If your problem is corns then a good moisturizer can help. If things still don’t work very well, some smartphones have the option to adjust the scanner’s sensitivity. Samsung is one of the manufacturers that allows it to do so.

What this setting actually does is increase the scanner’s sensitivity to better detect your finger, especially when there is film.

Will Blight Survival arrive on PlayStation 5 and Xbox Series X / S? The latest from the developers