The American startup Wink Motors has introduced a line of low-power electric vehicles designed to drive “around the area” (NEV – Neighborhood Electric Vehicle). The cheapest version is offered for $8995, and two more models are equipped with solar panels on the roof, which increases the range by 24 km per day. 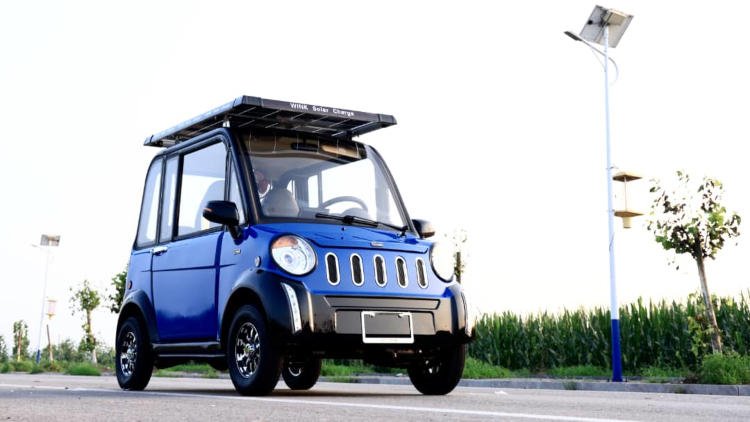 Compact electric vehicles capable of speeds up to 40 km/h are suitable for use on public roads in the US with a speed limit of up to 56 km/h. Unlike golf carts often used for short distance driving, Wink cars are more like traditional cars: air conditioners, heaters, mirrors, electric door locks, three-point seat belts, infotainment systems, USB charging ports, relatively large luggage racks and folding rear seats for additional cargo space. In all cases, electric motors with a power of 3 kW (peak up to 7 kW) and lithium-iron-phosphate (LFP) batteries with the ability to be charged from a conventional outlet are installed on the machines. 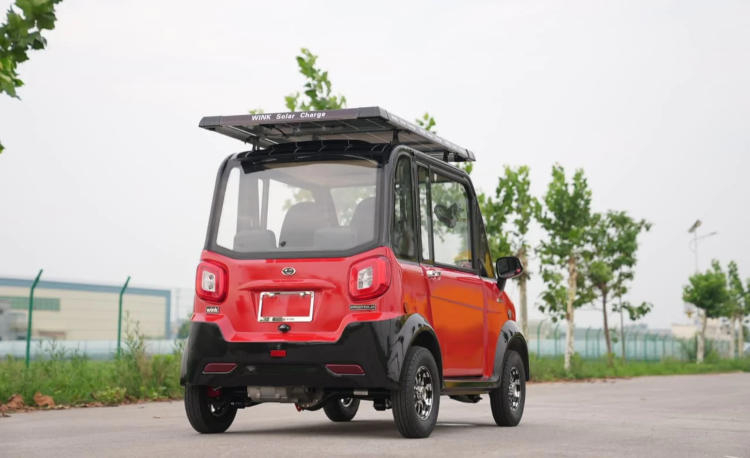 The most inexpensive two-door Wink Sprout model in the line is estimated at $ 8995 – its weight is 345 kg, and a 6-hour battery charge of 60 Ah is enough for 64 km. Sprout Solar costs $9,995 and differs from the younger version by having a removable solar panel on the roof, which adds 24 km to the power reserve per day, as well as a more capacious 80 Ah battery – it charges in 8 hours, its resource is enough for 97 km. 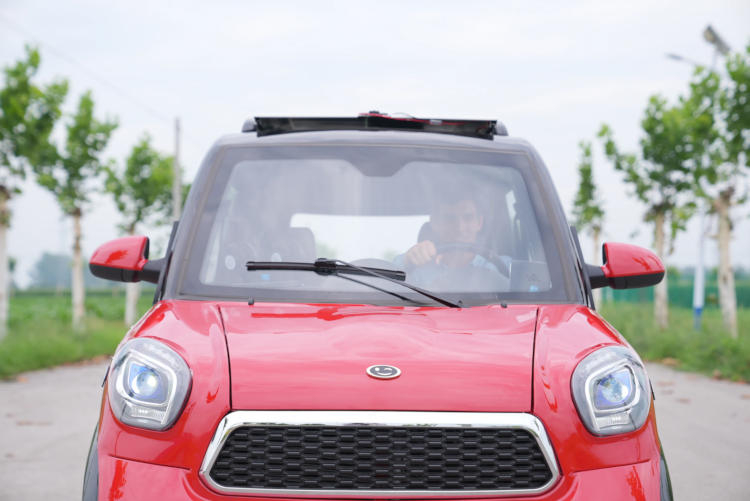 The $10,995 Wink Mark 1 comes without a solar panel, but offers a more spacious interior and trunk, with a range of 97 km and a weight of 540 kg. The Mark 2 Solar model already costs $11,995 – for this money the buyer receives a four-door body and again a solar panel on the roof, the weight of the car is already 567 kg. All the indicated prices, the manufacturer notes, are valid only until November 30 as a limited offer, and the first deliveries of the machines are scheduled for the end of the month. 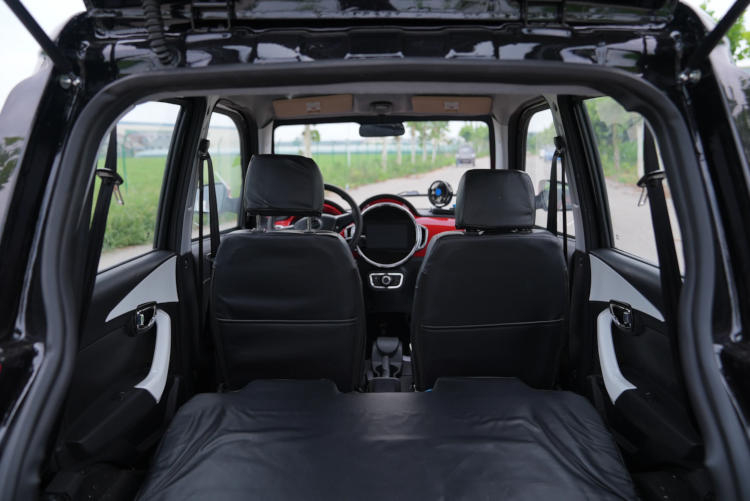 Fuels will go down again next week!