Stop putting your smartphone in rice when it gets wet!

This is something we’ve seen a lot of people do. For some reason people drop their smartphones in water and put them in rice. It is something that repeats itself over and over again. However, the best advice we can give you is: stop doing it and we will explain why!

Stop putting your smartphone in rice when it gets wet!

The rice trick has been around for centuries and we’ve probably all done it there. But where does this idea come from?

Several sites have always given this suggestion. In fact, there are publications talking about this since 2007. The claim is that dry rice absorbs moisture. However, this same line of reasoning has been repeated ever since. 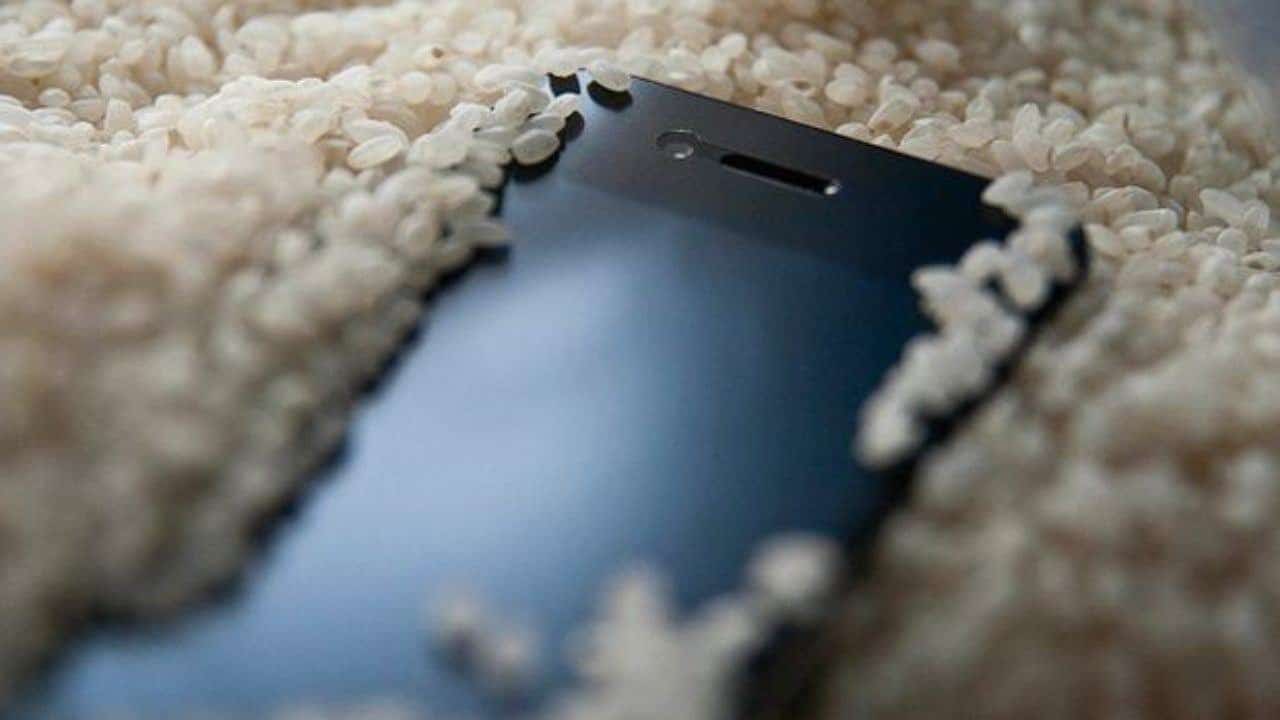 Of course, the trick certainly predated smartphones. However it has become more popular than ever with these devices. In practice, they are expensive and fragile and do not like water.

Rice has some ability to absorb water. Yet it is very limited. Also, it doesn’t solve the main problem. It’s just that not even silica gel can’t absorb the most harmful liquid, which is inside the smartphone. 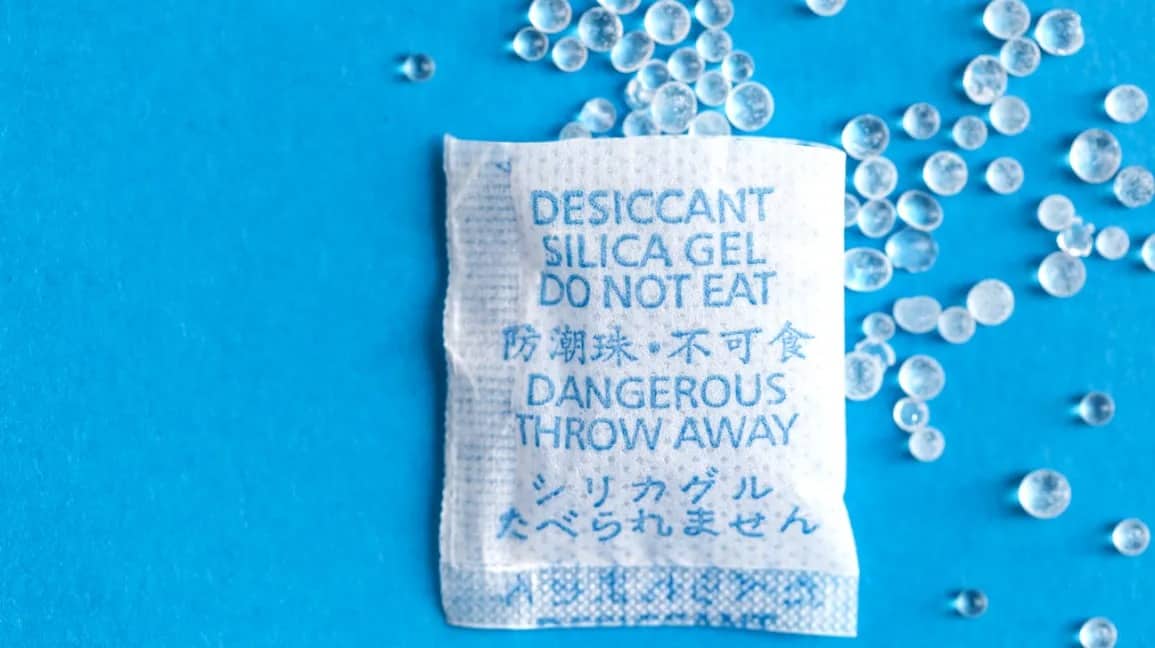 But why do people believe in rice?

It’s simple. They put it in rice, unplugged for a few days. However, if the water has not penetrated much inside the smartphone, it will end up drying out. Then of course the equipment will work. However people attribute this to the power of rice. But the reality is that the great savior was leaving the smartphone quiet for a good period of time. 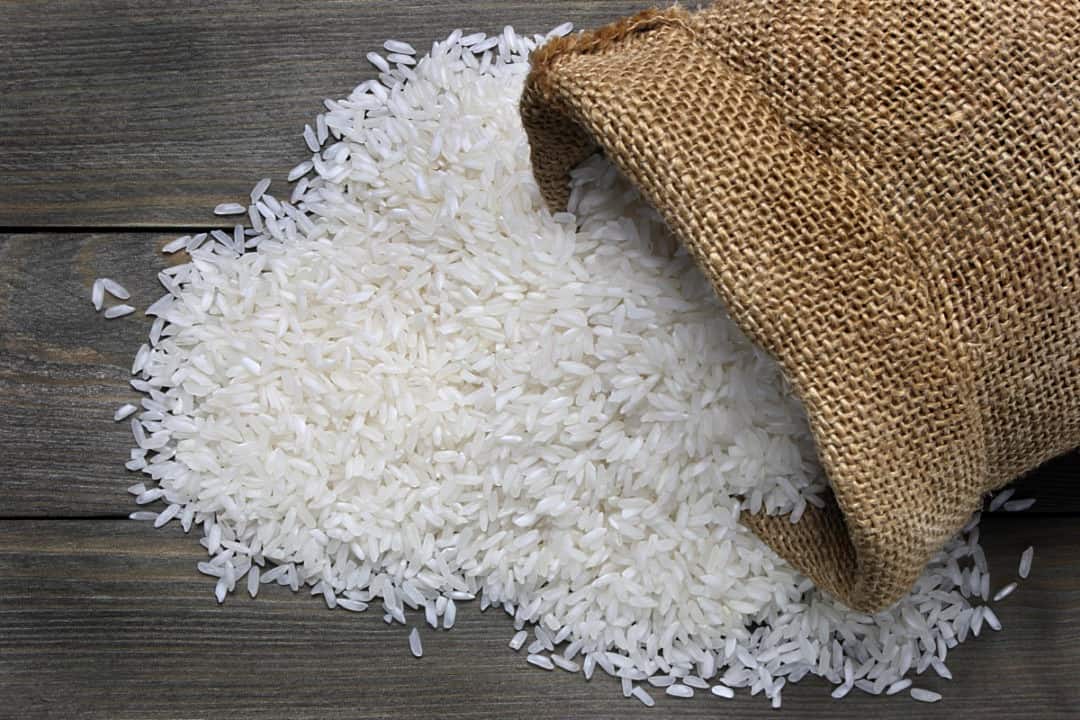 To make matters worse, rice can actually accentuate water damage in some cases. The “powder” from the fine rice can enter the ports and mix with the water to create a paste-like substance that becomes more difficult to remove.

How to save a wet smartphone (if not water resistant)

The secret to saving a wet smartphone is not necessarily waiting for it to dry. This can work if we’re lucky, but it’s much more effective to remove as much water as possible as quickly as possible. Simply letting it dry can cause problems. 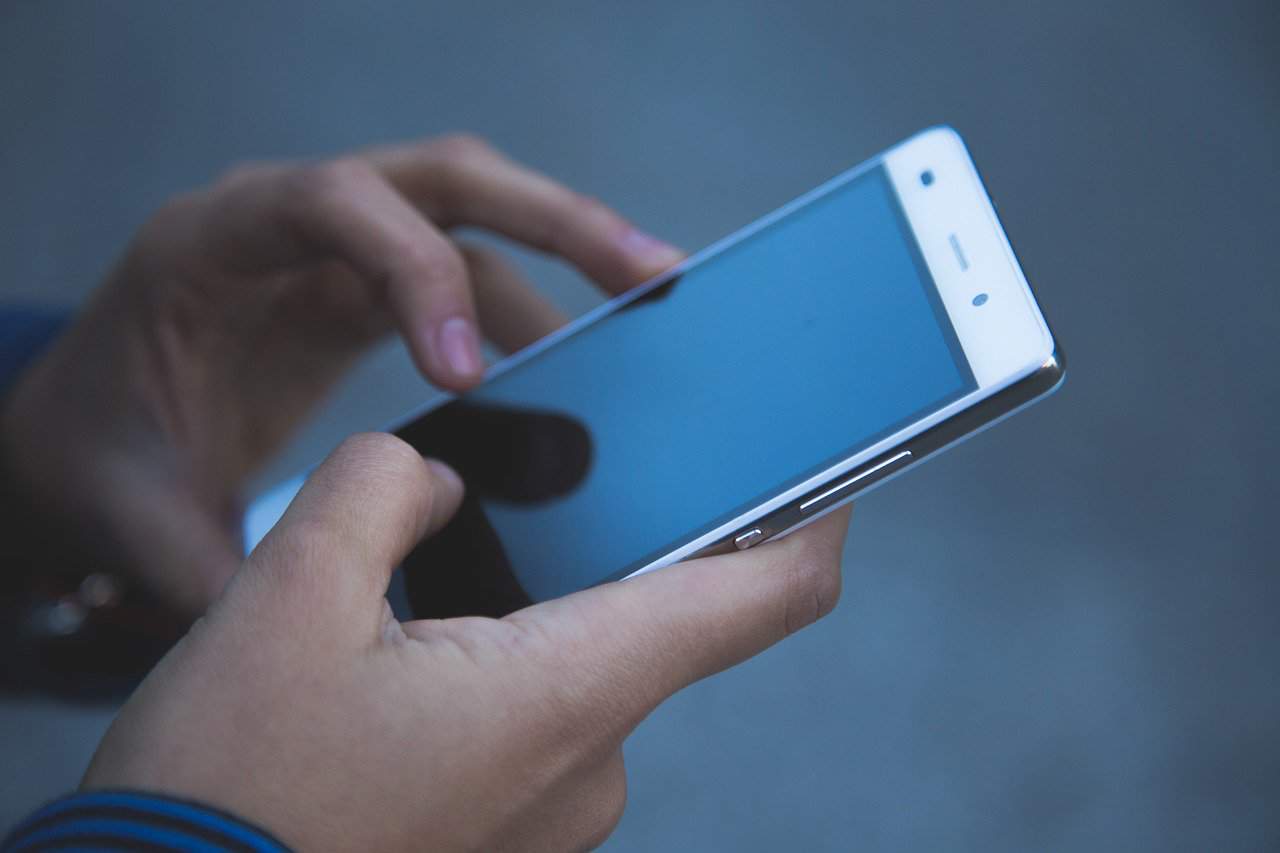 If your smartphone has been submerged in water, the first step is to turn it off or let it turn off. Don’t give in to the temptation to see if it connects. Then you must remove anything that can be removed. This includes cover, SIM card tray, microSD card tray and battery (if removable).

Then you can use a fan or compressed air to blow the water out of the doors. However, this will not do anything for the water that has entered the smartphone. To remove the water, you will have to open it. From there, you can rub it with 90% isopropyl alcohol or place it in front of a fan.

PETRYAK: "Now we can face Ronaldo or Mourinho in the Europa League"

Built for all service

Call of Duty: Warzone 2.0: Free taxi ride instead of gunfire