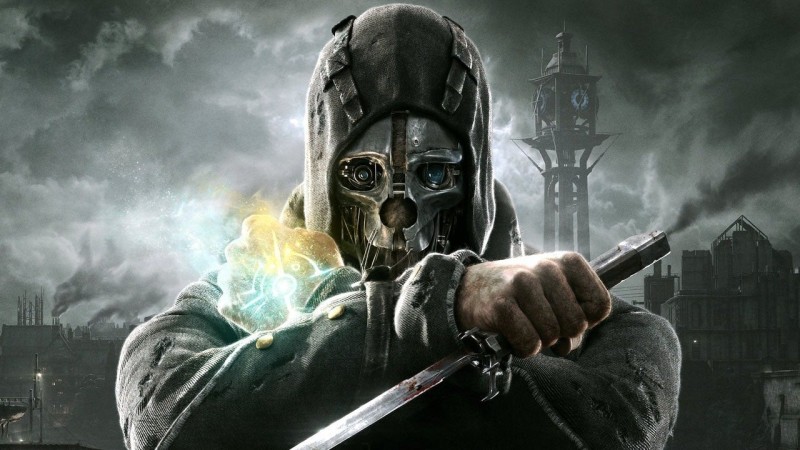 Arkane Studios Lyon, a subsidiary of Arkane Studios based in Lyon, France, is looking for gameplay developers to work on an unannounced project. While it’s hard to tell if this will be a new title or a sequel to an existing game, the recently posted job posting has nothing to do with the upcoming co-op shooter Redfall, as another offshoot of the studio, Arkane Austin, is responsible for its development. 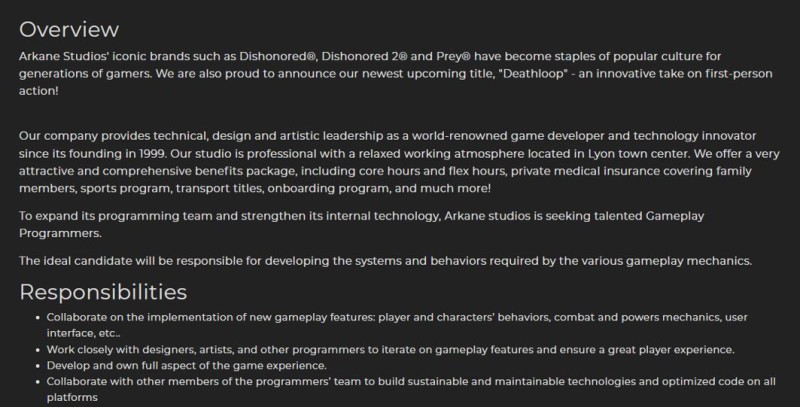 Developers from Arkane Lyon have created such sensational games as Dishonored, Prey and Deathloop. From the text of the vacancy, it is clear that the genre of the new project will be action – a successful candidate will have to work on the introduction of new gameplay features: the behavior of players and characters, combat mechanics and abilities.

Price increase at Canal+, the Renault Mégane E-Tech disappoints and One UI 5 – Tech news of the week

Who will win the 2022 World Cup? EA Sports makes predictions in FIFA 23