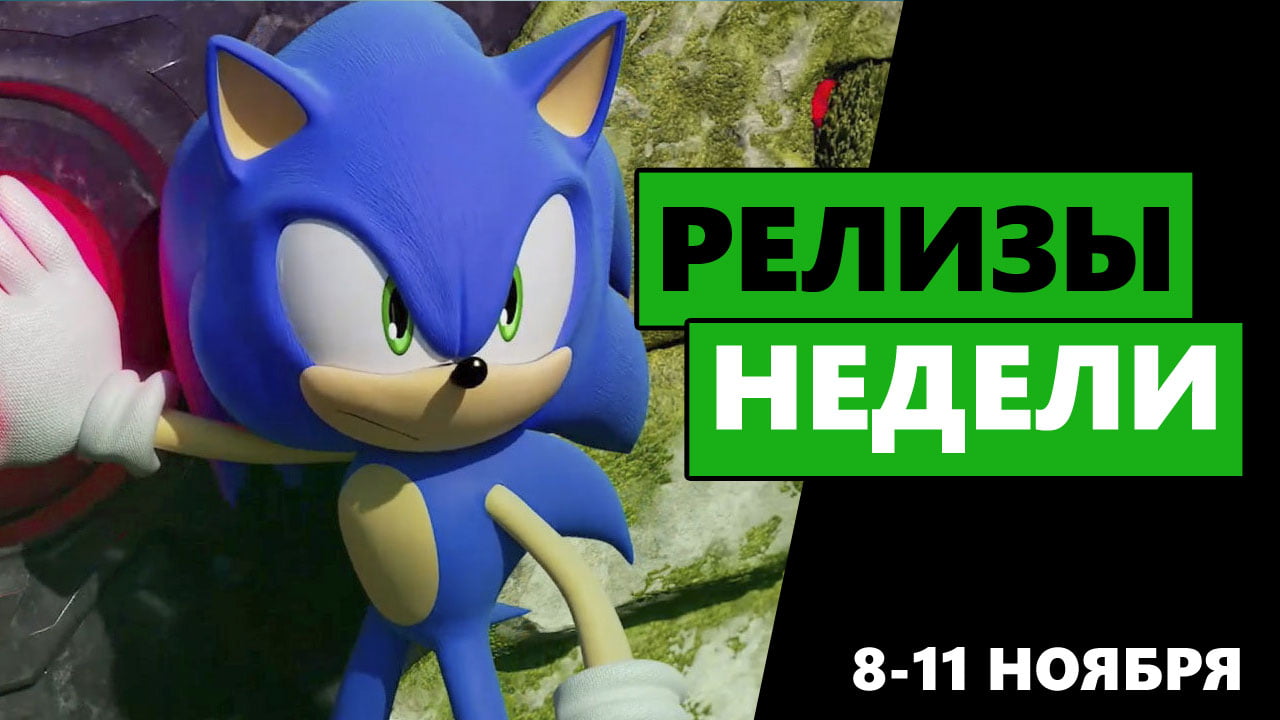 Next week, from 8 to 11 November, players with consoles Xbox promises a lot of interesting things. Several expected releases are coming out at once: Sonic Frontiers, Vampire Survivors on Xbox, winter update for Halo Infinite. In addition, Microsoft Flight Simulator will receive a 40th Anniversary Edition.

The following games are coming to Game Pass next week:

How to prepare for Faruzan's entry into Genshin Impact

God of War: Ragnarok will have a checkpoint system in boss battles

Twitch: Amouranth reaches a new milestone and is confirmed as the first streamer

“The Watcher”: This is really behind the Netflix series