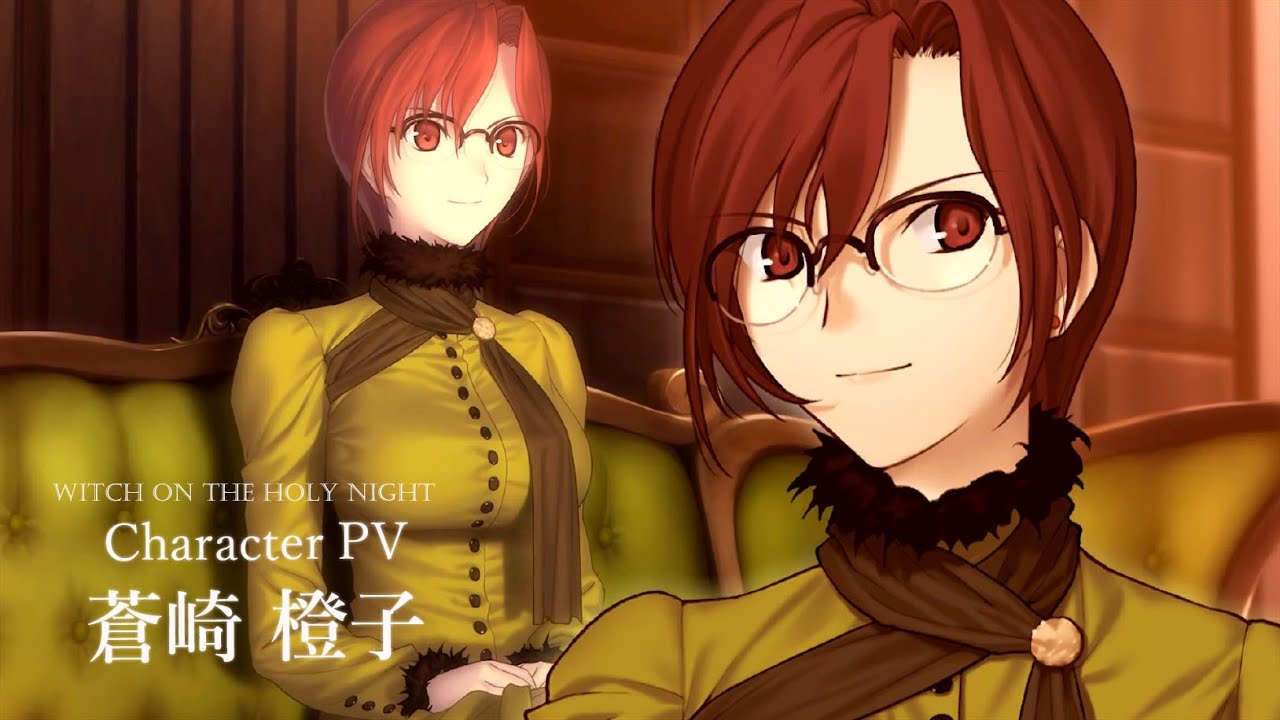 Japanese company Type-Moon has released another trailer for the upcoming remaster of the legendary visual novel Mahoutsukai no Yoru, which in English is called Which on the Holy Night. This time we get a look at Touko Aozaki, a recurring character in Type Moon media and the older sister of Aoko Aozaki’s heroine. We’ll also take a look at another character associated with Touko, the enigmatic and disturbing Meadow Beowulf.

You can watch the trailer below.

Witch on the Holy Night will release in Japan on December 8 for PS4 and Nintendo Switch.

The most interesting thing about this deal is that Type-Moon is actually releasing the game with an English localization. While the game has a general “winter” release window, this is certainly a great chance for fans of the developer to enjoy one of the most famous visual novels without the uncomfortable language barrier in the way.

If you’re not familiar with Mahoutsukai no Yoru, which translates to “Night of the Witches” (“The Witch on the Holy Night” is the official subtitle of the Japanese version), is a visual novel released in 2012 by Type-Moon, the company best known for creating the super-popular Fate series.

It was written by Kinoko Nasu, originally as an unreleased novel, rumored to be inspired by the first episode of Neon Genesis Evangelion.

God of War Ragnarok: History, PS5, sequel... Everything you need on the PlayStation exclusive!

Diablo 4, release date, opening of pre-orders and Open Beta: a report would reveal everything

CARICATURE OF THE DAY. lol! How could Sikan not score?

Nadal and his wife launch a perfume collection