If you have a minimally modern router at home, you should have two Wi-Fi wireless networks at home, one 2.4GHz and another from 5GHz. Do you have any idea what this means, and what changes? What is the best network? Did you know that it is possible to combine the two into a single network, and leave your devices to manage which one they should use at any given time?

Well, let’s go by parts, to finally understand what this is. 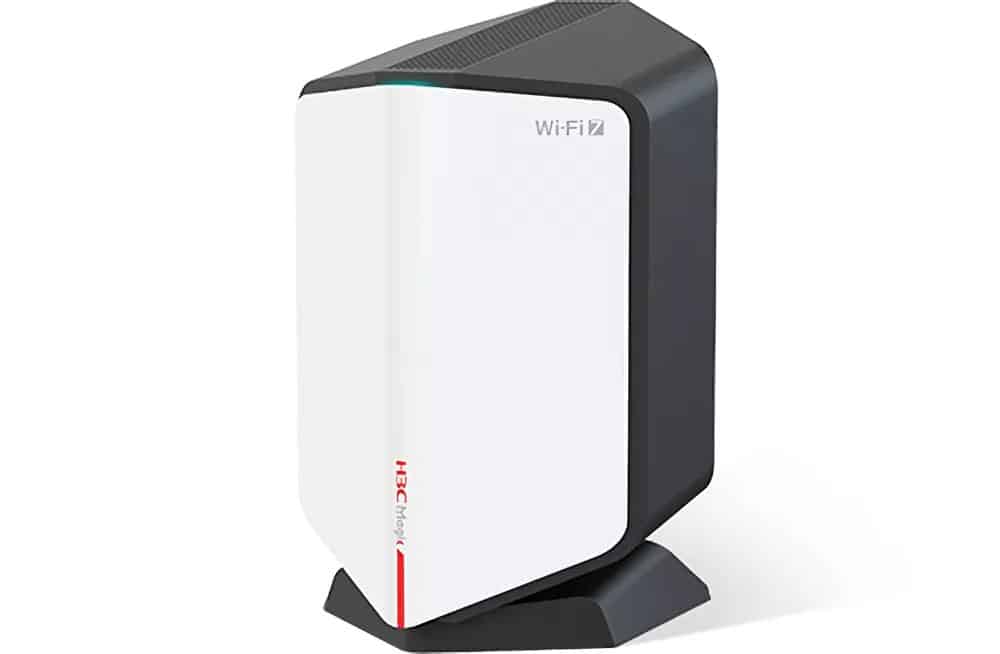 Therefore, the two Wi-Fi networks at home are really just two ‘bands’, connected at the same time, which above all, puts some options on the table. After all, you can keep the two networks separate, or unify them in a single SSID, that is, in a single access network.

But before making decisions, it’s a good idea to understand what changes, and what advantages/disadvantages there are.

What is the difference?

Well, the 2.4GHz band is the most used in routers, being of a lower frequency, and therefore, capable of a greater range, and a greater ability to overcome obstacles (walls, furniture, etc…)

So, if you only have one router for your entire house, it might be a good idea to opt for this network to have Internet access everywhere. It’s a little slower than the latest 5GHz! But in practice, the difference can be negligible, depending on your contracted package from ISPs.

So what about 5GHz?

That said, the 5GHz band has some associated advantages, since in addition to more communication channels, it also has a greater bandwidth on each channel.

This means that in some situations, such as living in an apartment complex, this network will be less populated, and therefore less congested.

Normally, it is possible to reach higher speeds through 5GHz, however, its range is shorter, and the ability to overcome obstacles is lower, as it is a band based on a higher frequency.

This can be a bad idea if you have older devices connected to your Wi-Fi network (lack of 5Ghz support). Also, if you have a generously sized home, 5GHz is likely to be unable to reach everywhere with the quality you might want in your Internet connection. 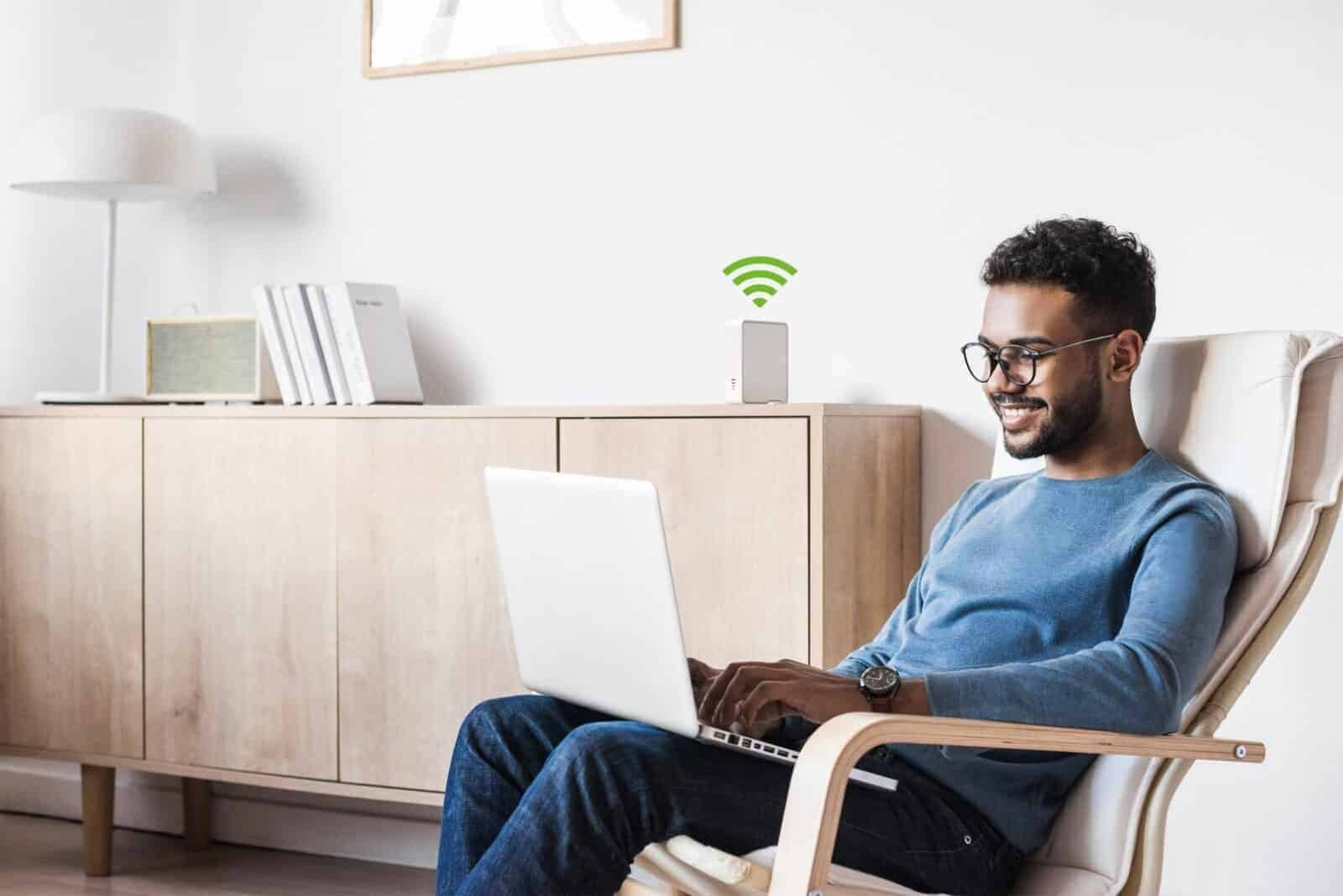 In more modern routers, we have a feature called Band Steeringthat is, it is possible to combine the 2 signals into one, to create a single network.

Unfortunately, different routers and devices react differently to changing signal quality and strength. In short, the choices made by each device can be… Simply incredibly stupid.

So, although it works fine in some cases, choosing this ‘unified’ network can result in loss of Wi-Fi quality when going to your bedroom, bathroom, or kitchen, because the 5GHz has weakened, but your smartphone remains ‘stubborn’ in the same band. (This is a defect of Samsung Galaxy smartphones based on Exynos SoCs, which unfortunately do not manage networks better.)

At the same time, if you have a lot of IoT devices, such as robot vacuums, this can also mean loss of signal, or intermittent connectivity.

If the problem is signal loss, simply loss of signal quality, you can always improve the 5GHz signal strength from a WiFi Mesh network, or even a Powerline.

In my case, I have a small country house, with a first floor and an attic, this being the best solution I’ve tried so far to maintain a consistently high Internet speed throughout the house. (I use a Wi-Fi Mesh Network fully populated by Devolo devices).

Each case is different! But, it might be a good idea to continue with two separate networks, so that you can manage the thing later.

Is it further from the router? Use the 2.4GHz. You are sitting on the sofa in the living room watching Netflix, and you want to have maximum speed, turn on the 5GHz network. Does it look boring? Maybe, but just pressing a button is not the end of the world.

Call of Duty: Warzone 2.0, official reveal with an event next week?

10 Romance Movies to Cry and Get Emotional

Mold remover in the test: the best means

Final Fantasy VII: A Tifa cosplay perfect for the remake

More than a billion people are at risk of hearing loss due to headphones, scientists warn