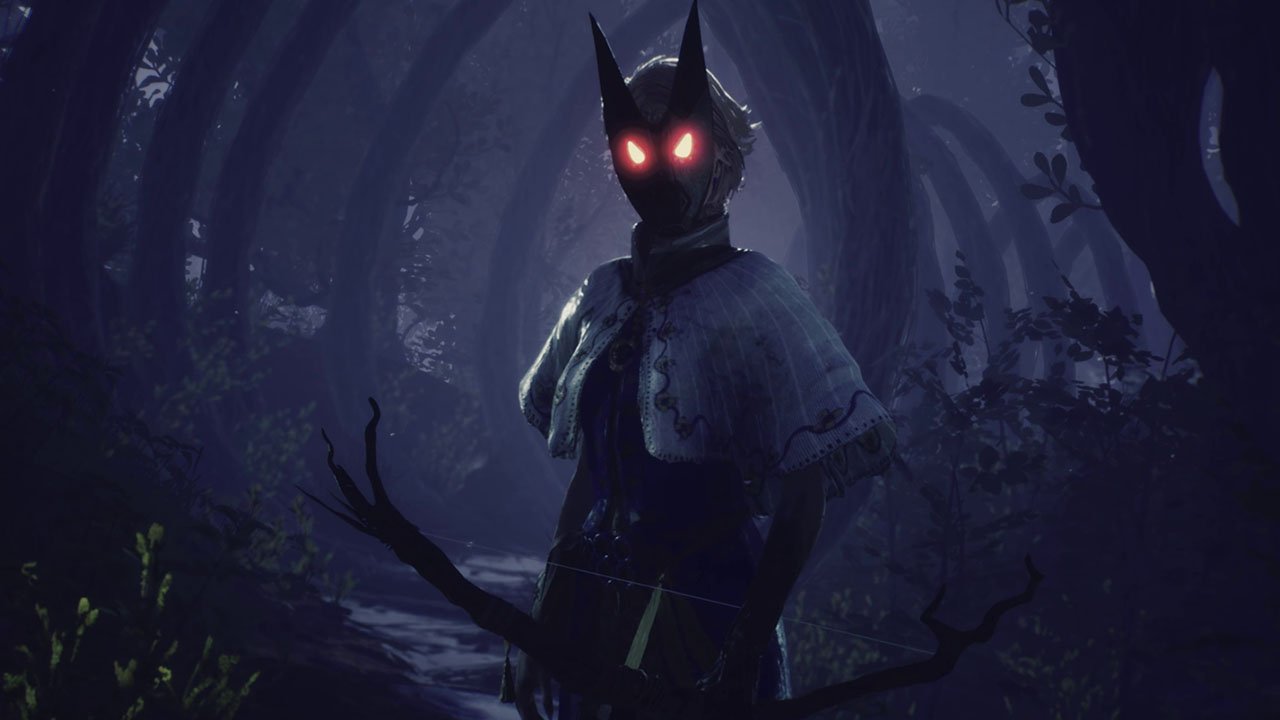 Publisher Focus Entertainment and developer The Parasight have announced the release date for BLACKTAIL. The game will be available on Xbox Series X | S, Playstation 5 and PC this year – December 15th. The project is created only for new generation consoles.

BLACKTAIL is a surreal first-person action adventure. It will play as a young Baba Yaga. The developers promise an intense mixture of archery and witchcraft in a dark fantasy world. Below you can see the review of the gameplay, which was presented with the release date.

It is stated that the game BLACKTAIL will have a morality system, and players will be able to decide for themselves whether to become an evil or good witch.

Call of Duty: Modern Warfare 2, toxic players will be silenced in chats

Cosplay of Jinx from Arcane is living her crazy dream!