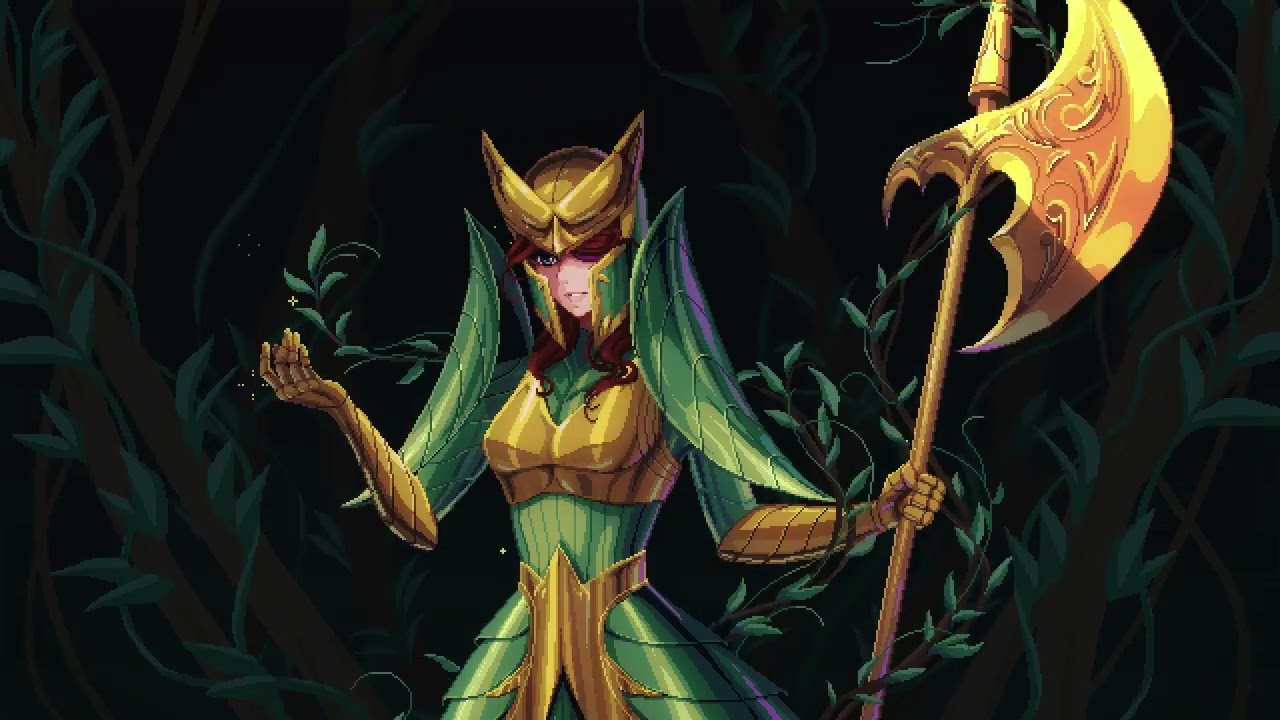 9 Years Of Shadows is a radiant, pixelated musical metroidvania that sees you fight to bring beautiful colors back to a handcrafted world of darkness and learn the story of Europa, a young warrior, and her ghostly childhood friend Apino.

Freedom Games and developer Halberd Studios announced this week that they will now release Nine Years Of Shadows sometime in 2023. The game was originally scheduled to release sometime in the fourth quarter of 2022, but according to the team, they decided to delay it after feedback from players during PAX West and Steam Next Fest.

“After having hundreds of people try out 9 Years Of Shadows at events like PAX and Steam Next Fest, we have received some very valuable feedback and really excited feelings,” said Miguel Hasson, creative director of Halberd Studios. “We want to be sure that we will meet these expectations and exceed the capabilities of Metroidvania.

9 Years Of Shadows will release on Nintendo Switch and PC (Steam, GOG, Epic Games Store) in 2023.

Fortnite 22.30 welcomes the Chrome Punk Goals: how to get free bonuses

German charts: Mario and Batgirl bring a breath of fresh air to the games charts