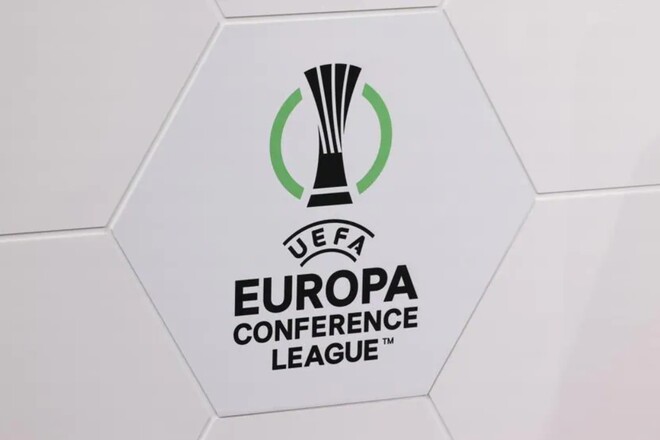 The draw for the pairs of the 1/16 finals – the first round of the playoffs – will be held in Nyon on Monday, November 7, starting at 15:00 Kyiv time.

Representatives of the same national association cannot meet in play-offs.

Teams will play each match at home and away. Seeded teams will play return games at home. If at the end of the regular time of the return match the score is equal in terms of the sum of two meetings, two additional halves of 15 minutes will be assigned. If in extra time the teams did not score or scored the same number of goals, then a series of 11-meter series will be held to determine the winner in the pair.

The first matches of the 1/16 finals are scheduled for February 16, the return matches will take place a week later – February 23.

The winners of the eight pairs of the 1/16 finals join the winners of the Conference League groups in the 1/8 finals. The draw for this stage is scheduled for 24 February. The losing teams will end the European Cup season.

The 2022/2023 Conference League Final will take place on June 7 at the Eden Arena in Prague.

The video broadcast of the draw for the 1/16 finals of the League conference will begin on November 7 at 15:00 Kyiv time on the official UEFA website.

Ryzen 7000: Significant discounts on CPUs - but not in Europe

Xiaomi Redmi K60 arrives in 2023 with processors for all tastes