Disney +: the subscription with advertisements is becoming clearer, France still in suspense

That’s it, the price increase and subscription with ads is coming to the US in a few weeks. Unfortunately, the service with ads is not cheaper than the current subscription. 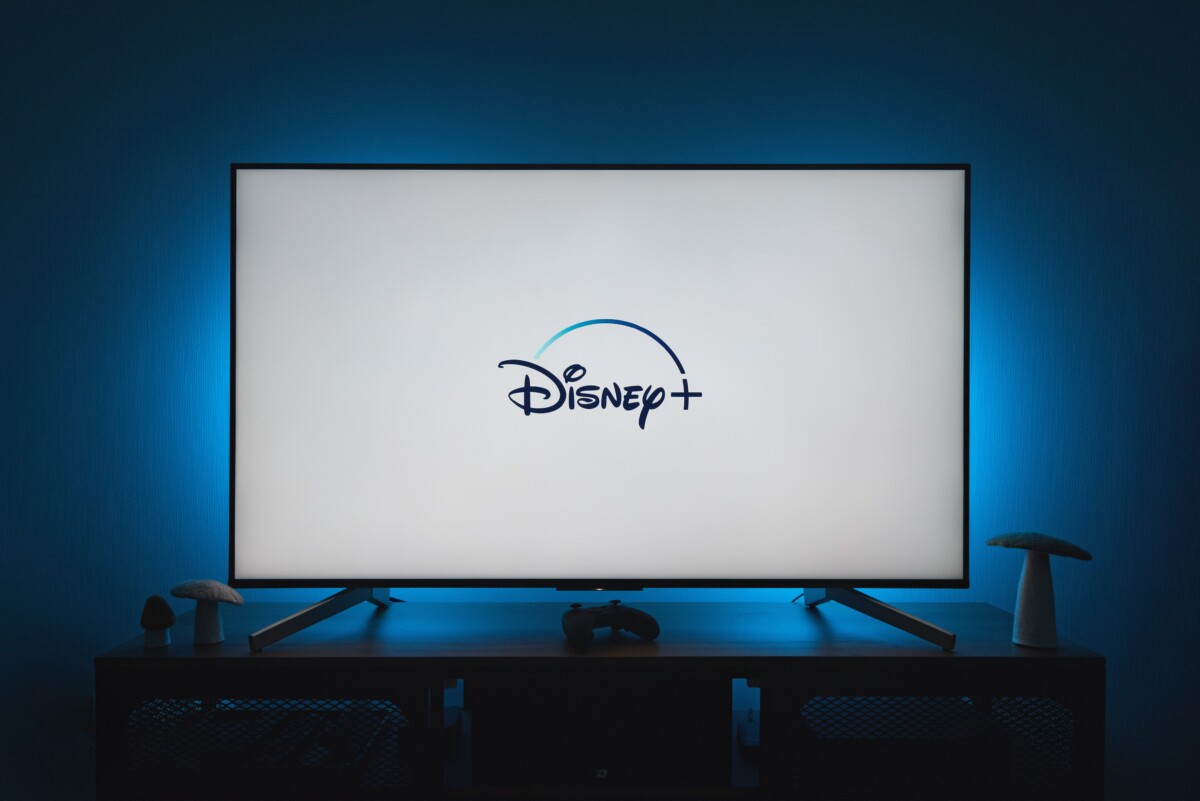 For several months, we have known that Disney+ has been preparing a subscription with advertisements and is going to put in place an increase in the price of its subscriptions in the United States. These new Disney+ prices are arriving on the American market on December 8, without it being known when they will arrive in Europe or even if this will be the case.

Disney Plus is available on PC, smartphones, TV and tablets // Source: Disney+

Disney + implements this increase with a solution behind, but which is not the most comfortable. It’s the arrival of a subscription that includes advertising at 7.99 dollars per month or 79.99 dollars per year. In itself, the cheapest subscription does not increase in price, but sees the addition of advertising. As we already knew, the commercials will last from 15 to 30 seconds for a total of four minutes of commercial per hour of video.

When will a subscription with advertisements on Disney + in France?

If this subscription were to arrive, it could be poorly received, because a very large majority of you do not want a Disney+ subscription with advertising.

It is likely that this subscription will also arrive in France, as Netflix did with its Essential formula a few days ago, after increasing its prices last March. However, it’s not the only SVoD service to have done this. In July, it was the Amazon Prime subscription which saw its monthly price increase by one euro per month and twenty euros over the year, which necessarily impacts the price of Prime Video. Finally, Canal+ has also increased the bill for its formulas, due to a 10% increase in VAT. 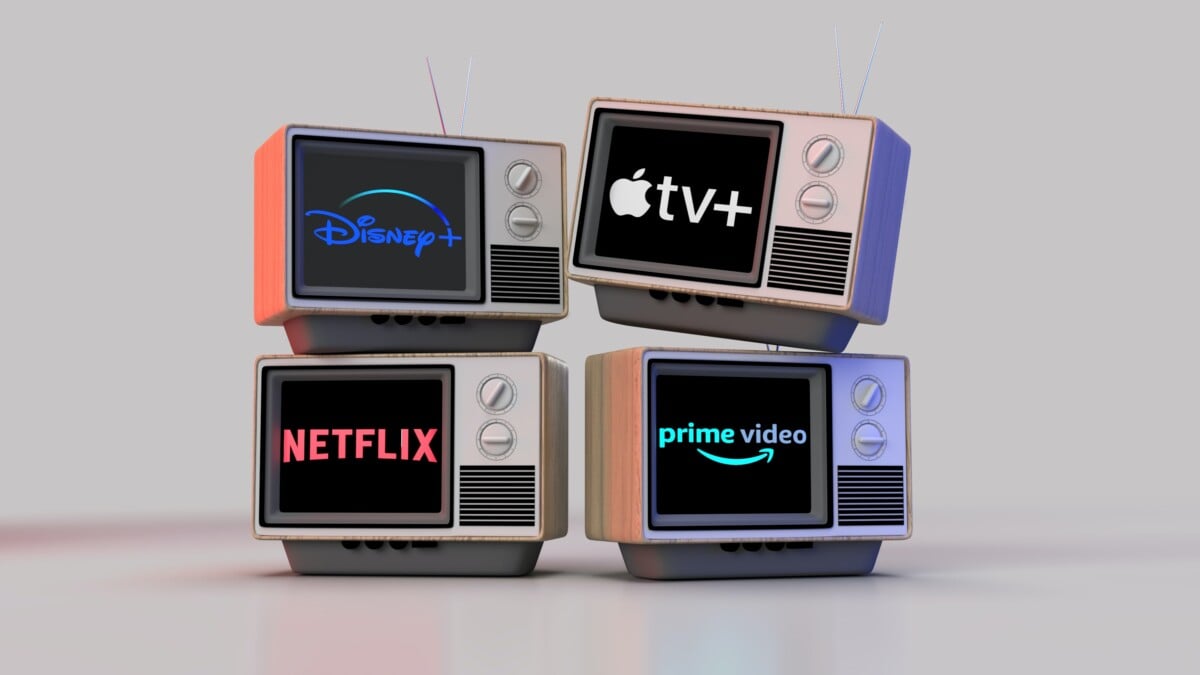 These (many) increases are explained by a period of inflation all over the world, with an increase in the price of energy and components, which leads to more expensive operation of servers and bandwidth. Also, the exchange rate between the dollar and the euro plays against us since a euro is worth a dollar today. Previously, the euro was stronger than the dollar, which made it possible to “offset” the taxes that we have in France. An economic context that could force Disney + to increase the bill even in Europe. 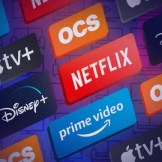 Streaming platforms are on the rise, but you may not have the budget or inclination to subscribe to them all. We help you choose the best in this comparison between Netflix, Disney+, Amazon Prime…
Read more

COD Warzone 2.0: many new details on loadout and loot from an insider

Wireless headphones: Amazon also has its own AirPods and they're on sale

Xiaomi 13 'normal' will be a little different from the Pro!

Need for Speed ​​Unbound: Dates for preload and start times are set

Bayonetta 3: Our guide to the exclusive Nintendo Switch that sends heavy!