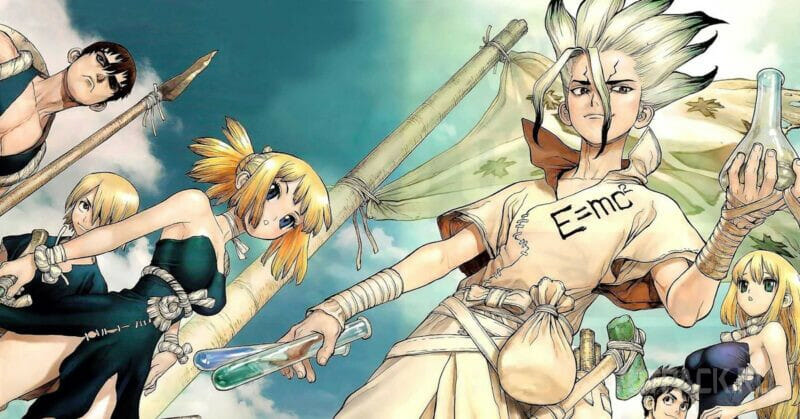 Since the release of the first season, Dr. Stone has gained immense popularity and high ratings. stone wars held the bar, and the one who followed them ryusui special edition sparked even more public interest.

High-quality graphics with somewhat old-school character design, an original and interesting idea, as well as charismatic characters are very fond of the audience. Scientific themes, suitable openings and musical accompaniment became an additional guarantee of the success of the title. The new season of Dr. Stone is just around the corner, and many fans are eagerly waiting for it. 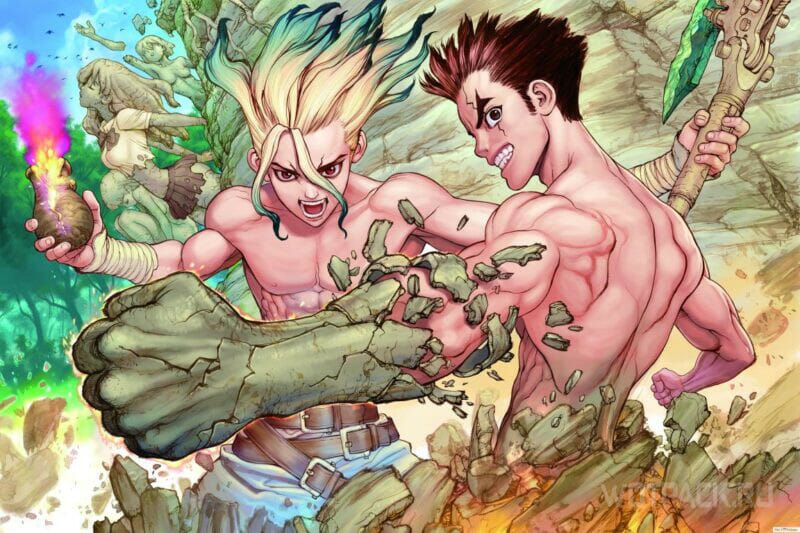 In this article, we will recall the events of the previous series, share interesting facts about the title and what can be expected from the continuation. Additionally, the text provides official trailer and information, When will the highly anticipated season 3 come out?.

When is Doctor Stone season 3 coming out? 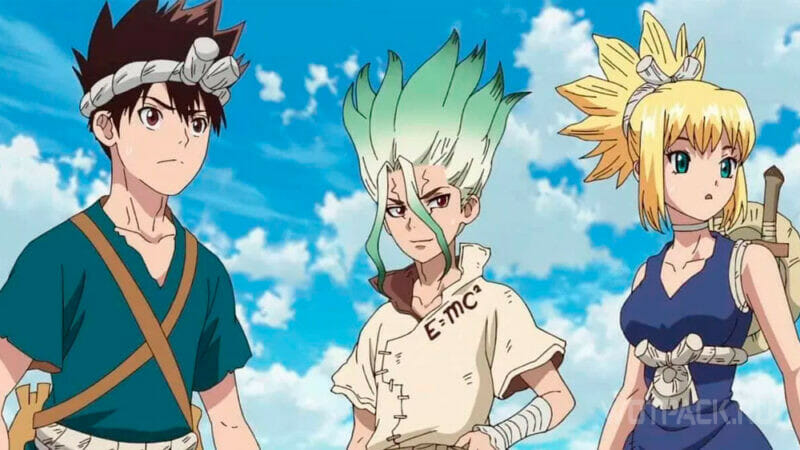 After the release of Stone Wars, many fans were very worried about the question of whether there would be a 3rd season of Doctor Stone. The answer was given by Ryusui’s linking special followed by an official announcement.

Sequel to Dr. Stone is subtitled New worldand the premiere is scheduled for spring 2023. 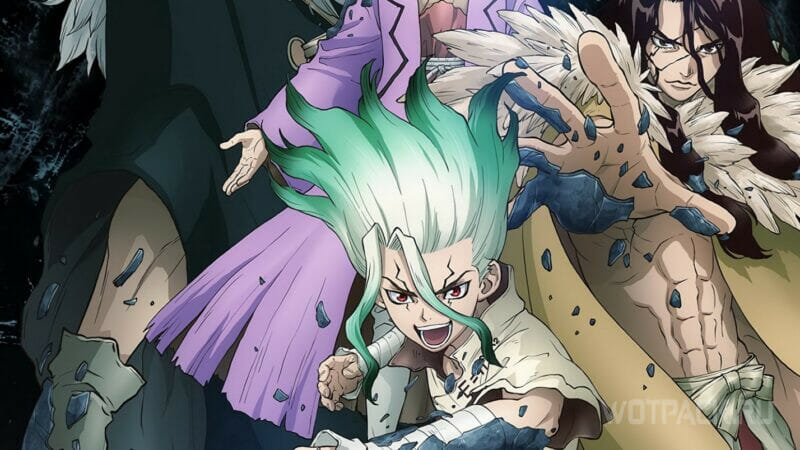 Judging by the remaining chapters of the manga and the approximate volume of the plot, the new part of Doctor Stone should cover about 22-24 episodes.

The exact release date for season 3 of Dr. Stone is currently unknown. There is also no information about the release format of the episodes. Whether the season will be shown in its entirety or divided into two parts is unknown. As more information becomes available, the release schedule will be updated. 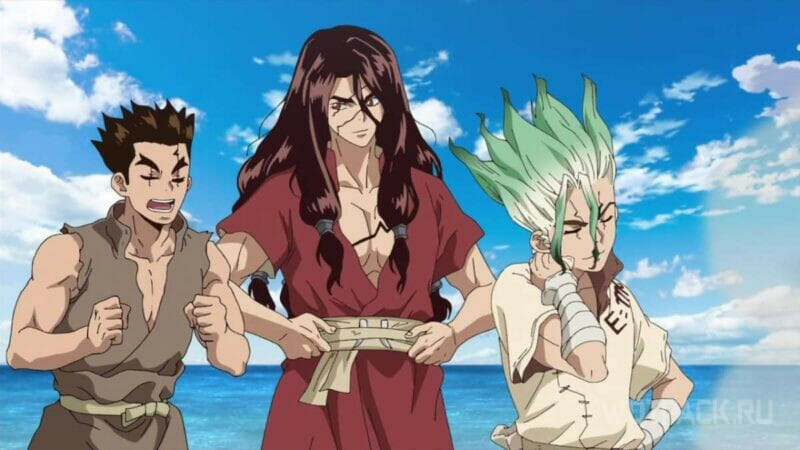 The story of the Doctor Stone anime began with Taiju Oki’s unfortunate declaration of love to his cute Yuzuriha Ogawa. As soon as the guy plucked up courage for the cherished words, as out of nowhere a strange green light poured from heaven. Taiju could not save his beloved, and all of humanity was enclosed in stone shells.

After several millennia, Oki gets out of the stone captivity and meets his freed friend Ishigami Senku, who is looking for a way to awaken humanity from the stone. Together, they bring back Yuzuriha, as well as a classmate, Tsukasa, who has great physical strength. In the future, the heroes meet the descendants of astronauts who were able to avoid an unpleasant fate.

Senku intends to bring humanity back to life through science. Tsukasa, on the other hand, considers science unnecessary and advocates strength. Stone wars are dedicated to the confrontation of two opposites and their supporters. 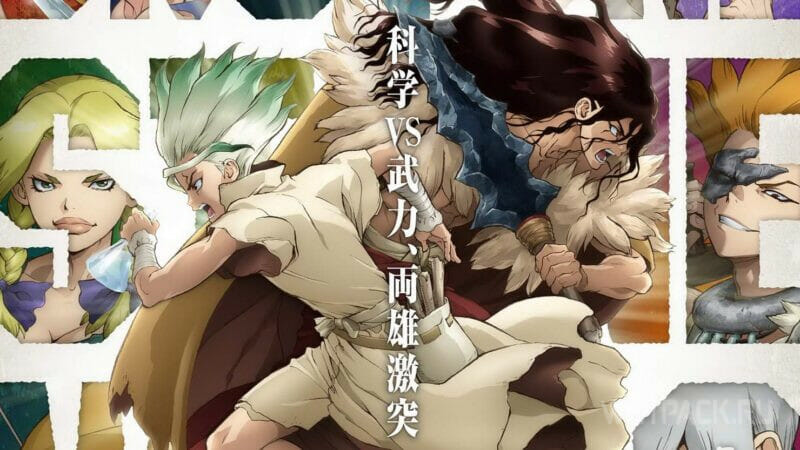 The second season ends with the mortally wounded Tsukasa being placed in cryo-sleep, the parties uniting, and Senku’s intention to find the source of the green radiation. Thus ends the Saga of the Stone Wars.

Presumably, in the new season of Dr. Stone, we will see the collaboration of Ishigami and the genius of shipbuilding and navigation Ryusui Nanami. The plot kicks off at the beginning Sagas about the source of petrification. In the course of the story, it is also possible to introduce Wymana is the main antagonist of the manga.

It’s impossible to say for sure whether TMS Entertainment will limit itself to season 3 of the anime or whether fans are waiting for season 4. The manga is completely out and is very rated and popular, so there is enough material for the continuation of Dr. Stone. 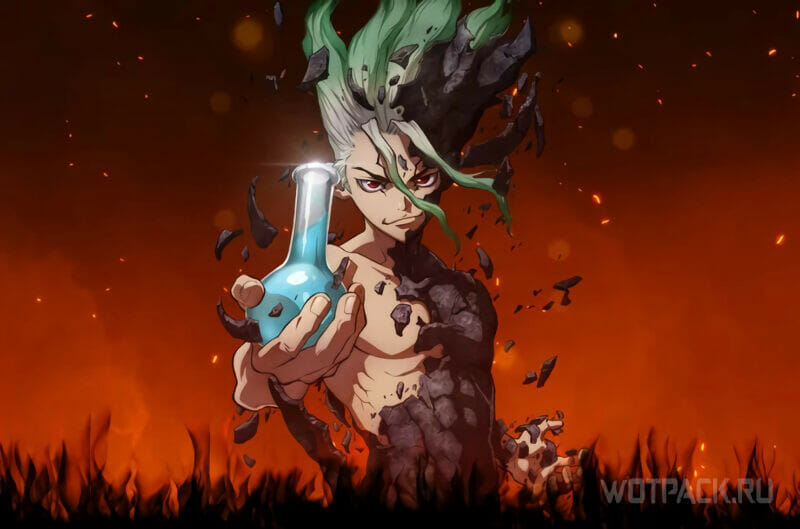 In anticipation of the release of the new season, we can recall interesting facts about the title Doctor Stone: TMS Entertainment cut some scenes from the manga into an anime adaptation. For example, the moment with the speech of Donald Trump during the general petrification. The original manga was created in an interesting tandem. A Korean artist is responsible for the drawing Boichi-sanwho does not speak Japanese, but the author of the plot and idea is a Japanese Riitiro Inagagi. Boichi-san wanted to work on the manga for as long as possible and even jokingly asked the editors of the magazine to put pressure on the author to extend the story. Riichiro did not want to stretch it for the sake of business. The first season of Dr. Stone in the year of release took 8th most popular on Japanese Netflix. Anime director Shinya Iino is known for his works such as plastic memories and black bullet. Anime took 15th place in the list of the best series. The work was awarded in 2019 64th Shogakukan Manga Awards.

Earlier in 2022 service Crunchyroll presented the official trailer Ryusui Special with Russian subtitles and full with a teaser for season 3 of Doctor Stone:

We are waiting for the continuation of the popular title and we believe that the studio will not lower the bar by adapting the manga perfectly.

In anticipation of season 3, share your opinion about the Dr. Stone anime in the comments. Don’t forget to stay tuned for updates and release dates for new episodes.

Jurgen Klopp: 'We should all be excited about this'

Forspoken: PS5 console exclusivity will last 731 days according to a trailer from Sony