Employee layoffs won’t affect content moderation, but if you’ve lost your password it can be a problem 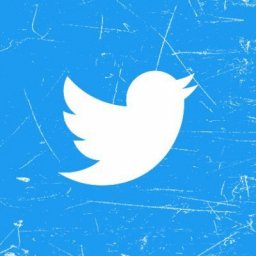 Twitter has laid off some of its employees, but the company’s director of security and integrity, Joel Roth, says that their capacity to moderate content remains the same.

According to what Rot published on its Twitter account, the company’s layoffs affected roughly 15% of the trust and security sector, but least affected employees in charge of content moderation.

Last week, the company restricted access to some internal tools for “security reasons” for some users, including members of Roth’s team. However, according to him, it had no effect on the “majority” of content moderators. He also said that access to those tools will be “fully restored in the coming days”.

The daily volume of “moderation actions taken” has “remained stable,” Roth said, and backed up that claim with a chart showing the volume of tweets viewed daily.

The new owner of the company, Elon Musk, is on the same day said that their commitment to content moderation remained unchanged, and that in the past week “we have seen that hate speech sometimes falls below previous norms”.

However, Roth said some work has lost priority, such as assistance with account access requests (in the event of a lost password), as well as “some” suspension appeals. Twitter is reportedly working to bring such jobs back to the top priority.

Who appears first? Starfield or Redfall? Bethesda speaks out

Galaxy S23 and S23 Plus: this is what it should look like