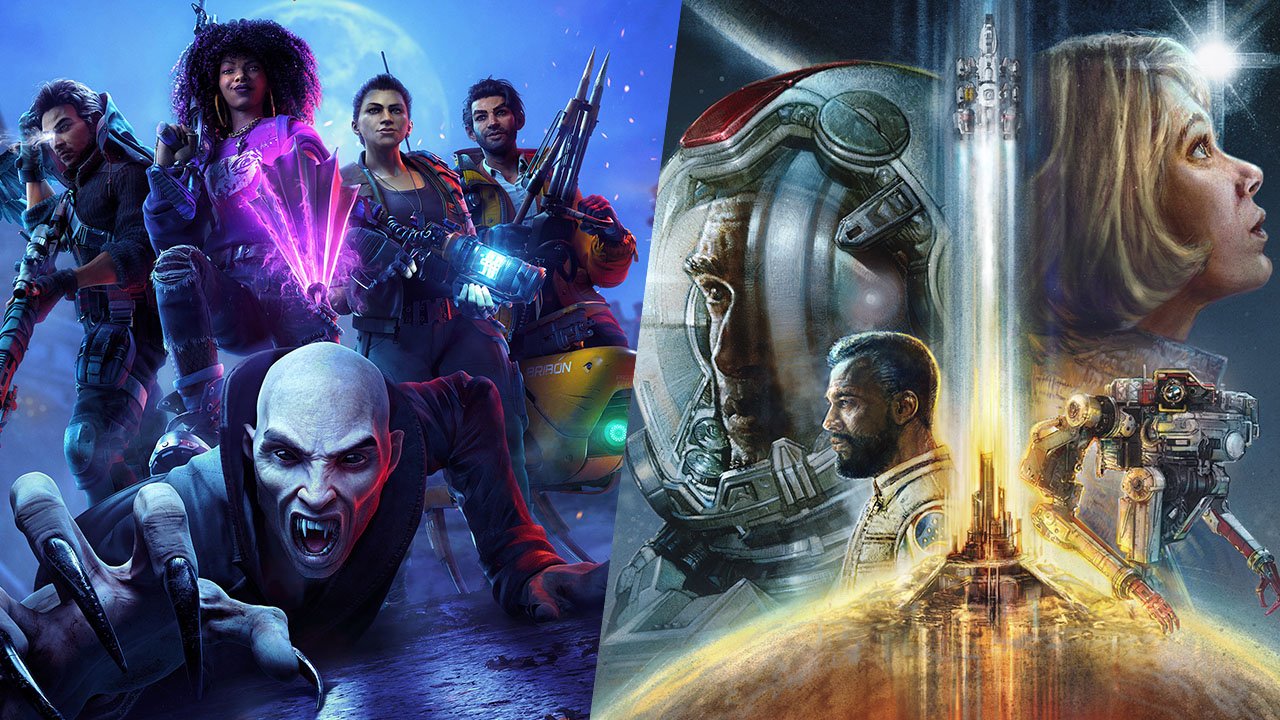 Starfield and Redfall are Bethesda’s two highly anticipated Xbox Series X exclusives | S and PC. Their release was supposed to take place this year, but the developers needed more time. As Matt Booty (head of Xbox Game Studios) recently hinted, Redfall is preparing for release earlier than Starfield, but he did not name the release windows for the projects.

A Twitter user named Sn0w1n, who has repeatedly published accurate information about the release windows of certain games (based mainly on the financial statements of the companies), said that his expected release windows for Redfall and Starfield are as follows:

Square Enix: the numbers are down but Final Fantasy 14 is growing, it's a winning bet

Unusual action in Vietnam: graphics cards are sold by the kilo

Black Adam: The Rock puts on a show in this DC superhero movie!

Xiaomi: three series of smartphones that stand out in 2022