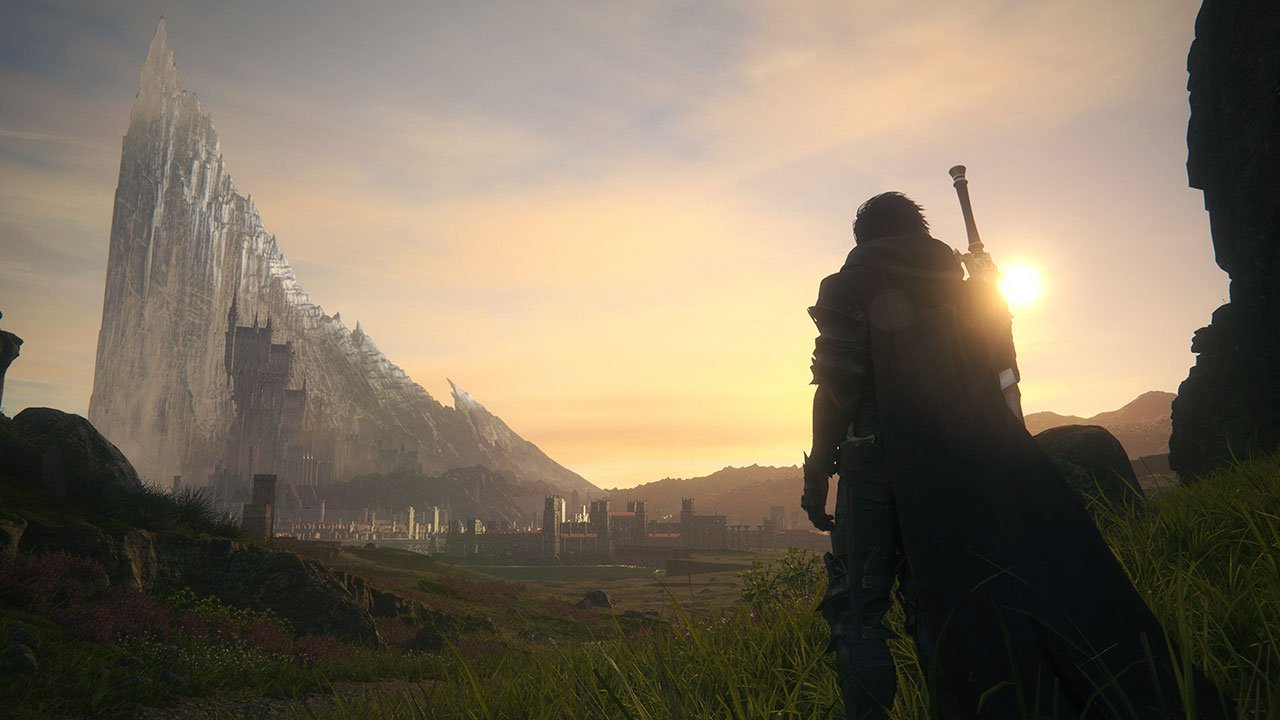 Calling it one of the most anticipated JRPG games today is not an exaggeration. Through the series of trailers that he releases, which slowly opens up more of the mystery, he shows a Final Fantasy experience that looks darker and more mature at the same time. Moreover, the focus is on the ability of Summon, which now has destructive abilities that are not difficult to flatten a country in an epic cinematic appearance. Of course we are talking about Final Fantasy XVI which will only be available next year. Luckily, we keep getting details that provide some peace of mind.

In an interview with Famitsu, the director of Final Fantasy XVI – Hiroshi Takai said that Final Fantasy XVI has been completed around 95% at this time. For now they are continuing to play the game from start to finish, tidying up the rough stuff, improving performance, and resolving rendering issues. After that, they will start focusing on bugs. 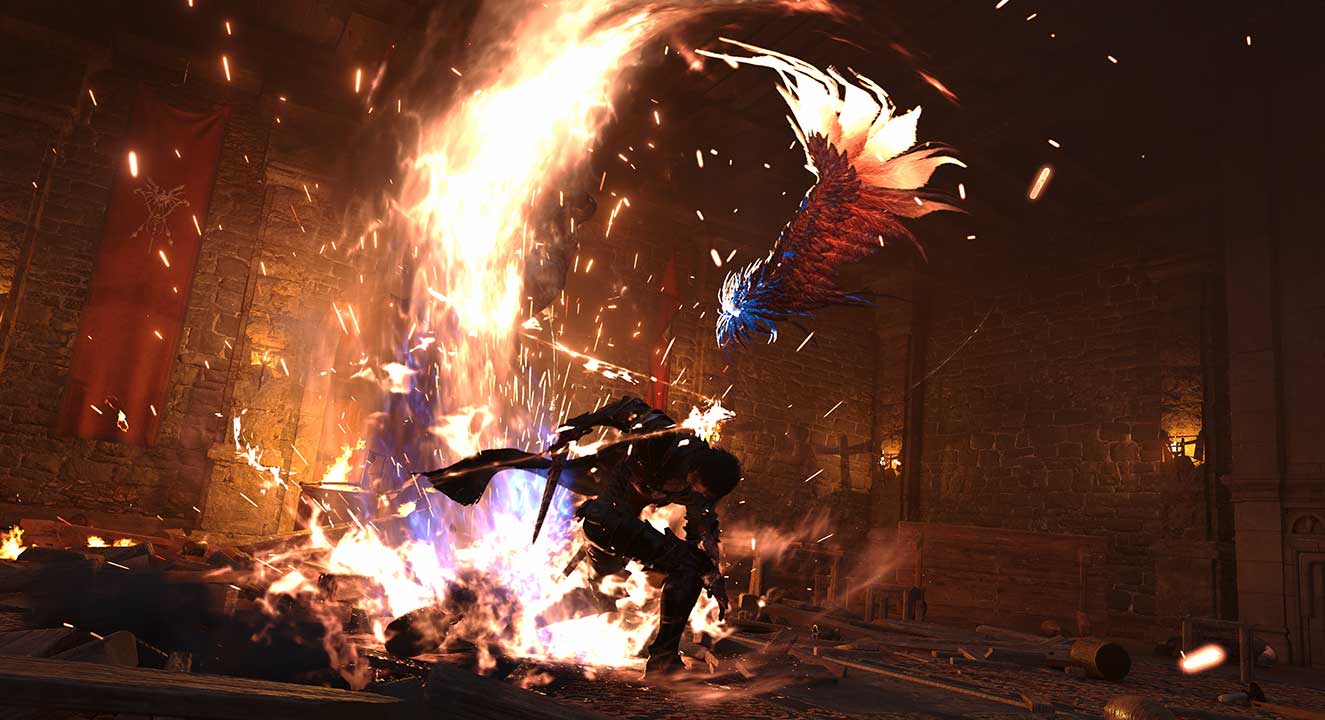 Final Fantasy XVI is 95% complete with plans for a demo version to be released.

The producer – Naoki Yoshida also mentioned that they will soon set a release date through an announcement that should occur before 2022 ends. This announcement, as one might expect, will also come with a new trailer. What’s more interesting? Yoshida also admitted that there are plans to release a demo.

Final Fantasy XVI itself is planned to be released in 2023 for the Playstation 5. How about you? Interested in this series?

WoW Dragonflight: the success is such that the extension plunges this Netflix star back into the MMO that “ruined his life”

Radivilov won the bronze of the World Championship, the victories of Dnepr-1 and Dynamo

SteamDB has new evidence that Returnal will be coming to PC