Google has removed several domain names from its search results since the start of the year. The goal is to reduce the visibility of sites that illegally broadcast sports matches in streaming and which are in the sights of Arcom. The public authority had reported these sites to Google, which agreed to delist them. 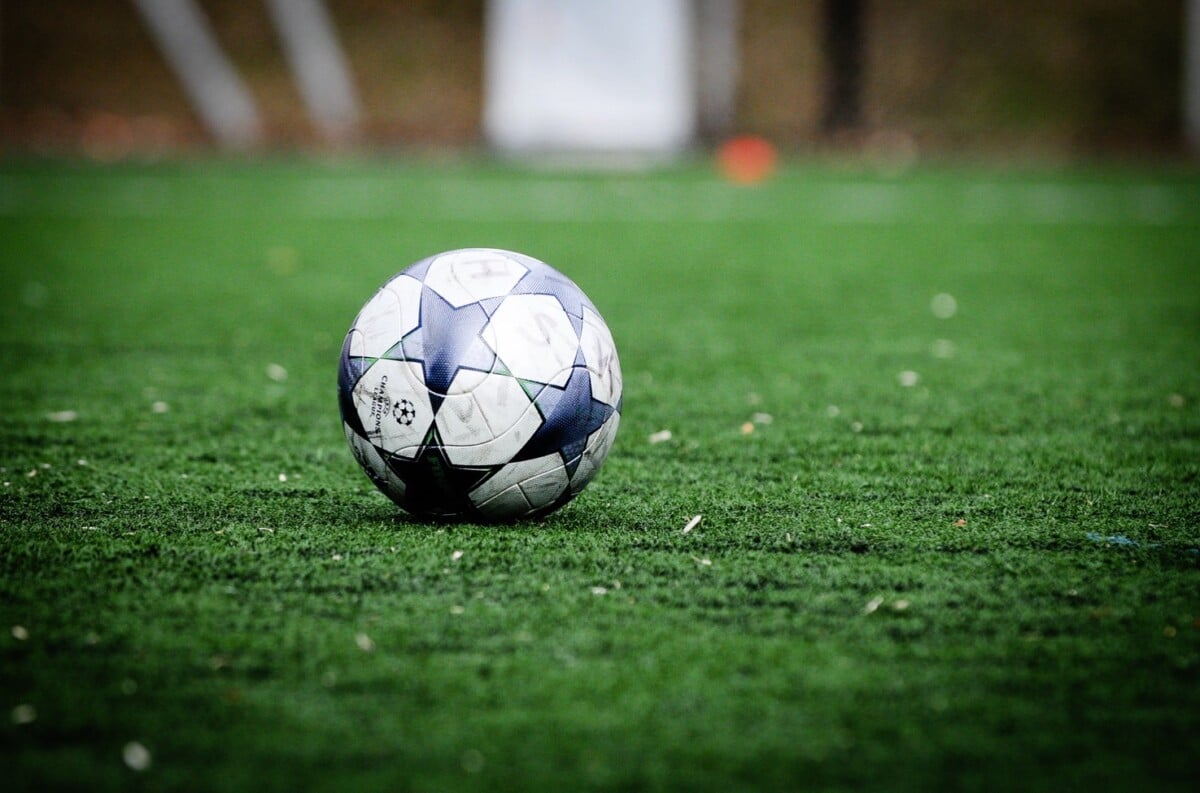 In January 2022, a new law of the Sports Code came into force: it now allows rights holders to more effectively prosecute piracy sites that illegally retransmit sports broadcasts. An important victory was that of the LFP, which succeeded last March in obtaining from the Paris court the blocking of pirate IPTV services from Internet Service Providers (ISPs).

Another victory is being won, as Arcom and Google work together to delist embarrassing sites.

Arcom in reinforcement of the law to block pirate sites

Arcom, a new public authority born from the merger between the CSA and Hadopi in 2022, has as its mission the “fight against the piracy of sports broadcasts” and in particular “against the illicit live broadcast of sports competitions on the internet”.

In a report released a few days ago, Arcom titled: “40% of live streaming sports consumers faced with blockages of illicit sites in the first half of 2022”. Further, it welcomes the blocking of 835 domain names since the beginning of the year. She concludes by stating that “nearly half (48%) of live streamers faced with blocking have turned away from illicit sites: 37% have stopped their practices and 15% have subscribed to a legal offer”. However, 46% of them turned to another site or another solution and 10% used a VPN to circumvent these blockages.

If there is still a lot to do, it must be recognized that Arcom has at least succeeded in curbing sports piracy in France. TorrentFreak also wrote that “the speed and scale of the implementation of these measures is impressive”.

According to the outlet, Arcom has sent several notices to the search engine in recent months, “requesting it to remove infringing sports domains from its search results.” To support this request, Arcom relies on this Article L333-10 of the Sports Code.

This indicates that “The president of the judicial tribunal may in particular order, […] blocking or withdrawal or delisting measures, specific to preventing access from French territory to any online public communication service, […] illicitly broadcasting the competition or sporting event[…]”. The important term here is “delisting”, the measures taken by the court of law do not necessarily apply only to ISPs.

The English-language media relayed requests from Sif Driouch, head of the administrative management and procedures department of Arcom to Google. He asks Google to dereference several domain names that have been reported by Canal+ to Arcom. The latter noticed the violation before sending the request to Google.

A request from Arcom to Google // Source: Lumen

For the moment and a priori, no court decision has forced Google to act. It seems that the search engine has decided to accept Arcom’s blocking requests, putting itself at the level of the ISPs. The public authority is not the only one to ask Google to delist domain names since the holders of rights to broadcast sports competitions can also send notices, without this being coercive either.