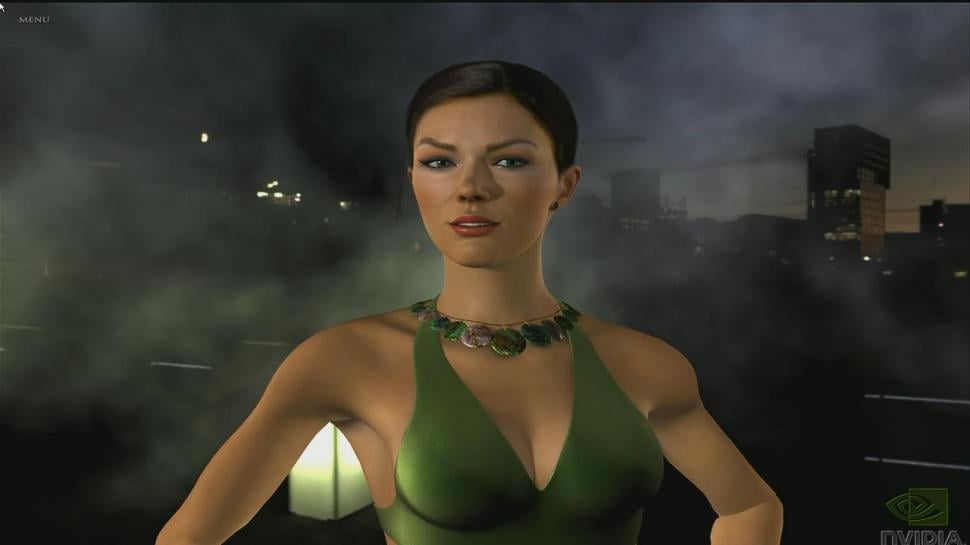 …1993: Microsoft’s colorful DOS extension becomes Internet-capable: On November 8, 1993, Windows for Workgroups 3.11 comes onto the market, an improved version of the network-capable predecessor 3.1. Among other things, the new Windows version includes Winsock, a collection of functions that now also allows the control of Hayes modems and access to the Internet via TCP/IP and thus represents an important step for Microsoft in the moderation of its products.

…2006: On November 8, 2006, Nvidia will present the new high-end Geforce 8800 GTX and GTS graphics cards based on the newly developed G80 graphics chip. For the first time, the GPUs offer DX10 and thus Shader Model 4 support and, to the surprise of many skeptics, are turning away from the previous Geforce tradition and rely on a real unified shader architecture. The 8800 GTX with its 128 shader ALUs and 768 MiByte graphics memory runs with a core clock of 575 MHz, the shaders with more than twice that (1,350 MHz) and outshines all other available GPUs in almost all benchmarks. Even the second fastest model, the Geforce 8800 GTS with 640 MiByte, would have been sufficient.

To match the new graphics chips, Nvidia is also releasing new chipsets, the 600i series for Intel platforms consists of the 680i SLI, 650i SLI and 650i Ultra models – but while the chipsets never gain the prominence of previous generations and Nvidia a few years later going out of the chipset business, G80-based chips remain highly popular three years later.

More articles about Windows and Geforce 8800

Conflict at Apple: executives want to bring this essential tool from the iPhone to Android