Personally, I believe that the Galaxy S10 range of smartphones was a turning point for Samsung, both in terms of hardware and design philosophy.

Interestingly, it is a range of smartphones that is also managing to offer an incredible level of longevity! After all, we are at the end of 2022, but updates continue to be a reality, most of them with very interesting new features or improvements. 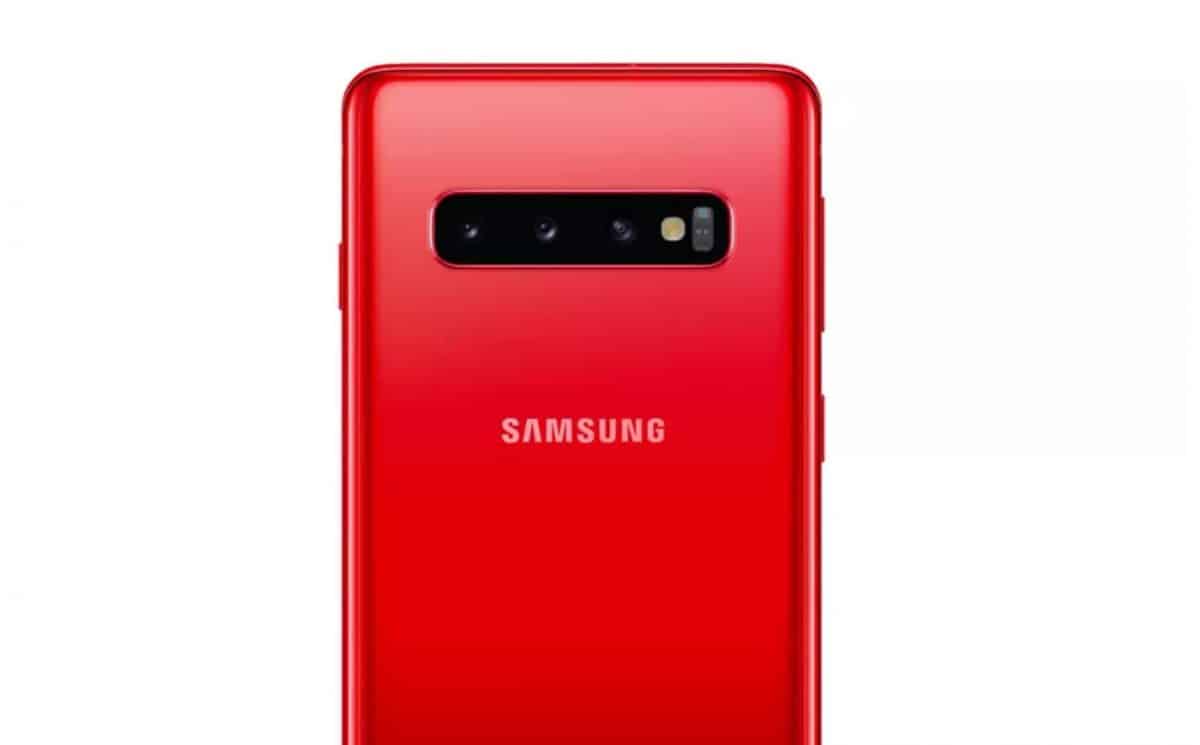 Therefore, Samsung has just released a new software update for its Galaxy S10 range of smartphones. It’s an update that above all focuses on system stability, while fixing some bugs, and also bringing some improvements to the camera’s performance.

In addition to the improvements and fixes, this update also brings the October security patch.

Heads up! Galaxy S10 will not receive update to Android 13!

As Samsung’s flagship handset of 2019, the Galaxy S10 is no longer entitled to major software updates. This range hit the market in 2019 with Android 9, and at the moment, it already has Android 12. Which is not bad at all. Especially since a little later, Samsung started to guarantee 4 major upgrades instead of 3. Therefore, the S20 range will receive at least one major upgrade compared to the S10, enjoying even greater longevity.

Also, what do you think about all this? Still have a Galaxy S10 in your pocket? Satisfied? Is it everything you were waiting for? Share your opinion with us in the comments box below.

Layoffs at Meta: the countdown begins for "thousands" of employees

N7 Day 2022: new clip of Mass Effect Next, ME Legendary Edition on Steam and many gadgets

Hogwarts Legacy, new gameplay video shows the castle and it is magnificent