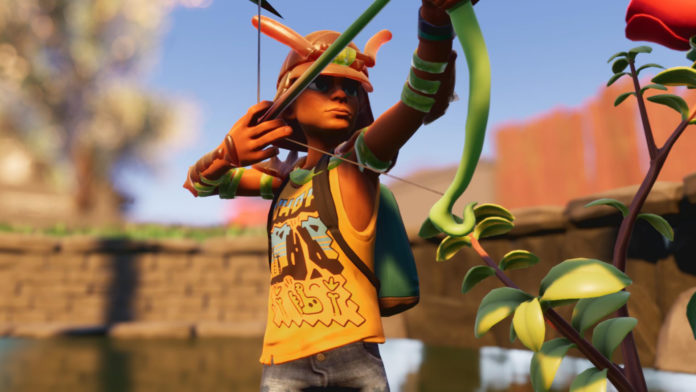 Matt Booty, Head of Xbox Game Studios, has now joined the Skill Up Podcast for the player base of Grounded voiced. Accordingly, the 13 million mark could now be cracked here.

The full version of Grounded is available for Xbox One, Xbox Series X and PC since September 27th after being in Early Access for more than two years.

ARK: Survival of the Fittest: Crossplay Prototype launches on Xbox in December

Indie World: Nintendo has announced the new event for Nintendo Switch, that's when it will be broadcast

Modern Warfare 2: Update 1.08 is here – and confuses the fans

Do you want to join the 2nd WoW Variety Show? You can register!