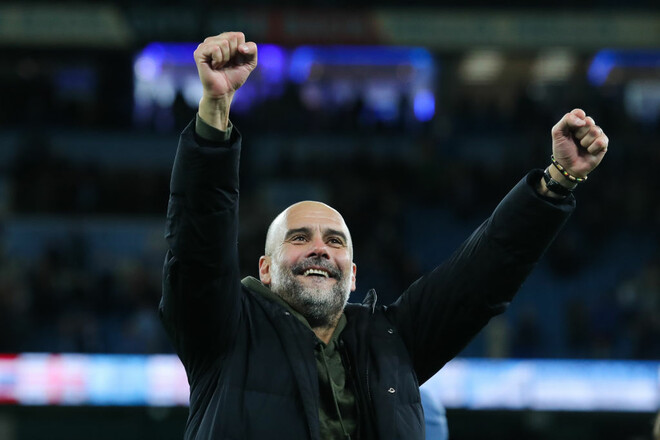 Manchester City head coach Pep Guardiola will soon decide whether to continue with the club.

The specialist’s current contract with the Citizens expires at the end of the current season, and the parties have not yet agreed on an extension of the contract.

As journalist Jack Gagan informs, Guardiola will make the final decision on his future already during the break for the World Cup in Qatar.

According to rumors, sources close to the club are confident that the Spaniard will eventually sign a new two-year contract, as he is not ready to part with his current job.

Pep Guardiola has been in charge of Manchester City since 2016. Previously, he worked for the benefit of Bayern Munich and Barcelona.

Video games and cats: the father of Smash Bros. is crazy about the cat Fukurashi

For Christmas, this essential accessory finally benefits from a delicious promotion at Amazon!