11/07/2022 at 11:30 am by Matthias Brückle – It only took eight years: The season 1 finale of Living World in Guild Wars 2 is playable again on November 8, 2022 after years of content being removed . The comeback even brings a new strike with reworked Watchknight bosses!

Tomorrow, November 8, 2022, the return of Living World Season 1 in Guild Wars 2 concludes with the bombastic finale players last saw in March 2014. It’s all or nothing, as Scarlet Briar destroys old (or then-normal) Lion’s Arch with her Aetherblade Pirate, Toxic Alliance, and Fiery Alliance armies. We face her, protect the people of Lion’s Arch and take back the city!

Guild Wars 2: Get new Twitch Drops – available for a limited time only!

This streamer shows how to make a challenge in GW2 even harder: climb the Clockwork Tower backwards!

On the official website for Guild Wars 2 (buy now €49.95), the developers emphasize that there will be a group instance where you fight your way through the burning Löwenstein. There will be a public variant for up to 50 players or for private squads – like the Dragon Storm and Twisted Marionette instances. But that’s not all. 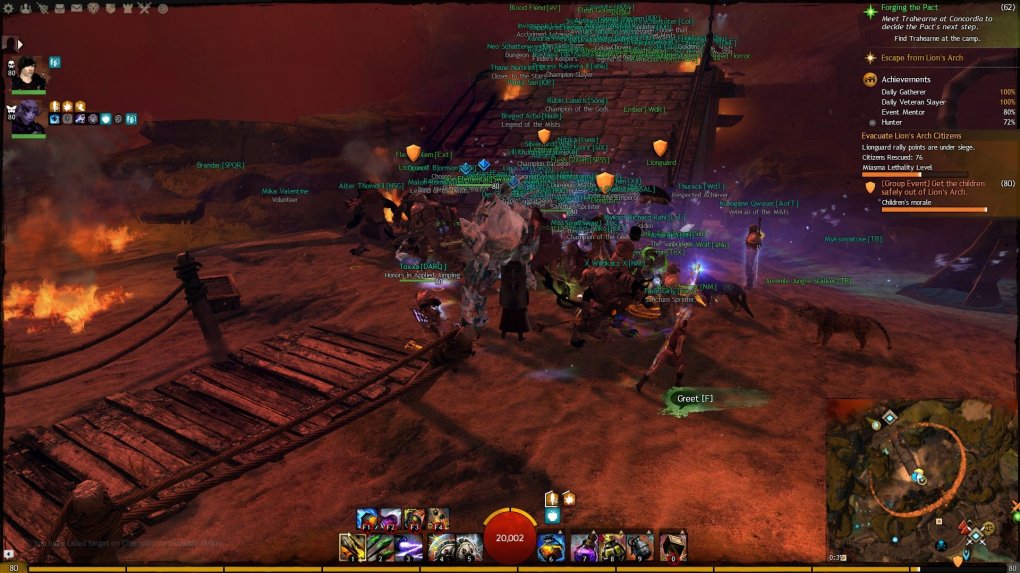 Nostalgia: This screenshot from buffed editors from 2014 shows what a turmoil the rescue of Lion’s Arch was back then. Source: buffed

Currency for the shop in Guild Wars 2: You can officially get gems on Amazon!

For the first time since the release of End of Dragons in early 2022, there is a new strike in Guild Wars 2. This pits you against the “Watchknight Triumvirate” in Lion’s Arch. These bosses from the original 2014 release got a cool new design and will also get a post-release challenge mode that won’t be available on November 8th, 2022. 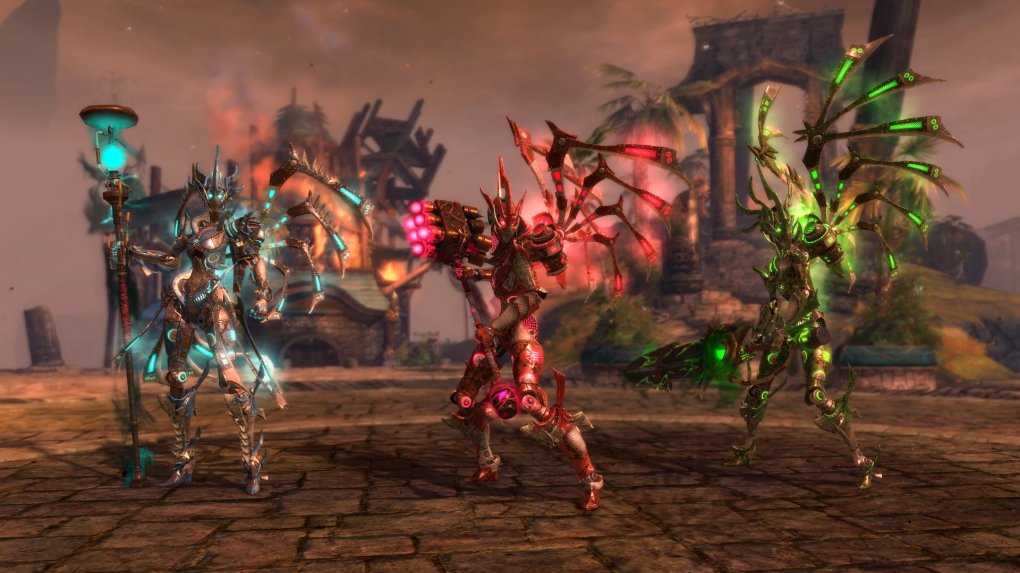 The Triumvirate: These Watchknights will face us as strike bosses in Guild Wars 2 starting November 8, 2022. Source: Arenanet

Fight against Watchknight should be much more exciting

When Battle for Lion’s Arch was first released in 2014, the three Watchknights were the key to getting to Scarlet. Defeating the three Wardens gave you a buff that allowed you to travel to the Fracturebringer Drill Platform to then face off against the Living World Season 1 antagonist. At that time, the three Storm Knights still had identical attacks and weapons – but the new screenshot with staff, hammer and great sword and the role as strike bosses already promise that we will be dealing with more interesting bosses.

Volvo EX30: what to expect from this small electric SUV expected to be affordable?

MrBeast Plans To Buy A League of Legends Team

Have you ever seen a gaming laptop with RTX 3080 at this price?

Sonic Frontiers: that’s when the review embargo will expire