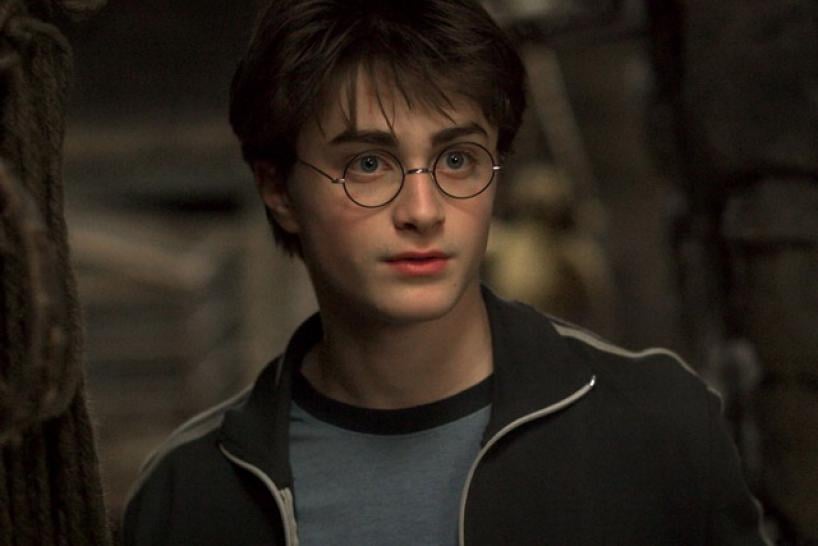 November 7th, 2022 at 6:41 p.m. by Sara Petzold – Although JK Rowling has attracted attention in the past for his transphobic statements, Warner Bros. wants to realize more Harry Potter films with the writer after the end of the Fantastic Beasts series. This is partly due to the financial success of the Potter movies.

Will there be a new Harry Potter film after the fifth installment in the Harry Potter spinoff series Fantastic Beasts and Where to Find Them? According to David Zaslav, CEO of Warner Bros. Discovery, Warner appears to be firmly planning a sequel to the original Potter film series in collaboration with author JK Rowling.

Warner Bros. wants to rely on proven franchises in the future

According to the editors of industry magazine The Hollywood Reporter, Zaslav announced these plans at an investor conference. Specifically he said:

For those responsible at Warner Bros., Harry Potter is strong enough as a driving force, especially from a financial point of view, to justify a revival of the franchise – also considering the fact that a collaboration with JK Rowling was not exactly well received by some fans could become.

Because Rowling had repeatedly made negative headlines in the recent past because she had repeatedly made negative comments about trans people. The resulting shitstorm spilled over to the soon to be released Hogwarts Legacy, among other things. Warner Bros. along with the developers felt compelled to point out that Rowling was in no way involved with the game. Nevertheless, there were boycott calls because Rowling, who holds the trademark rights to Harry Potter, still benefits financially from Hogwarts Legacy. It remains to be seen whether Warner will not also cut his own flesh by working with the author in the context of new Harry Potter films.

God of War Ragnarok is the GOTY of 2022 for TIME: Elden Ring off the podium!