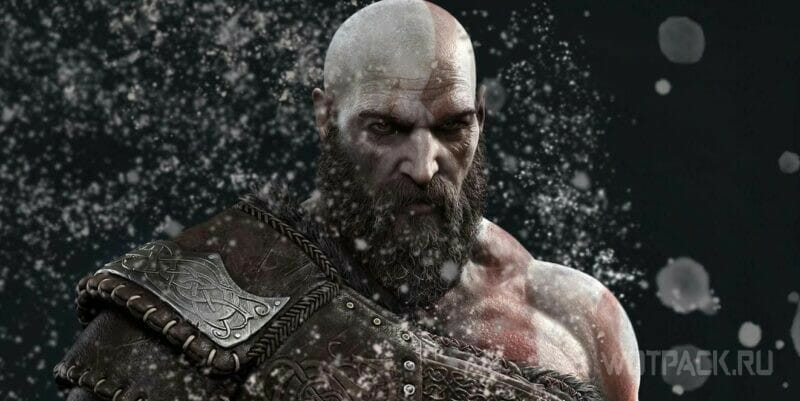 God of War: Ragnarok is the biggest release for PlayStation consoles and continues to showcase the adventures of the Greek demigod Kratos and his son. The first part of the story, released in 2018, took more than 30 hours of time in terms of the average pace of the main story and the side missions encountered.

It’s no surprise that many players looking to jump into the sequel are wondering how many hours it will take to complete God of War: Ragnarok, given different play styles. We will talk about this further.

How many hours does it take to complete the plot of God of War: Ragnarok

According to the developers of the game, the main campaign of God of War: Ragnarok consists of over 20 hours of gameplay. About four will be spent watching cinematic cutscenes, which boast a truly exciting and epic story component. Again, if you believe the statements of those who had a hand in the creation of Ragnarok.

Passage for 100% – the plot, additional quests and achievements

If we talk about side missions, then the new part does not intend to lag behind the first, offering players to plunge into a wide and well-developed world. 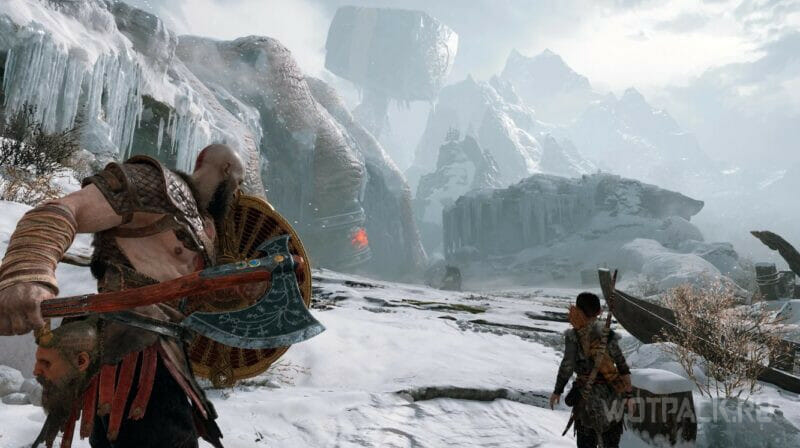 Well-known insider Tom Henderson wrote an article for the gaming portal “Insider Gaming”, in which he said that the duration of the game, taking into account 100% completion, can take players more than 40 hours of free time. Moreover, the above figure does not include cut-scenes, which are endowed with individual side tasks. As a result:

20 hours for the main campaign; 4 hours to watch story cut-scenes; 20 hours to complete additional missions, which the developers promised to implement even better than in the acclaimed The Witcher 3: Wild Hunt. 1 hour to watch “side” cut-scenes.

Of course time approx. Much will depend on the play style of each gamer who decides to purchase God of War: Ragnarok. In any case, one thing is for sure – Ragnarok is ready to offer an amazing amount of exciting content that can captivate the atmosphere and epic.

How long does it take to unlock the Platinum Trophy 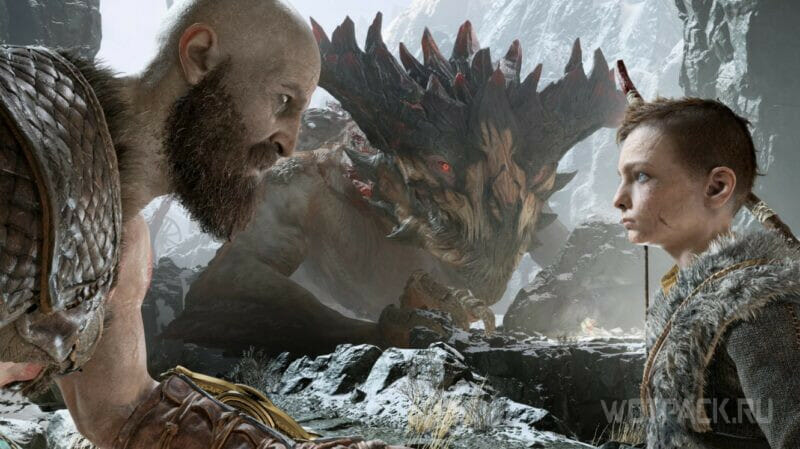 Platinum trophy – one of the favorite topics of those who love to thoroughly delve into the proposed history, study lore, hunt for all kinds of trophies and other little things that are included in a 100% walkthrough. Thanks to already familiar insider Tom Henderson, the exact number of God of War: Ragnarok trophies was leaked to the network:

Write to commentswhether you are going to play God of War: Ragnarok and open the Platinum trophy. Share your opinion regarding the continuation of the adventures of Kratos and read other articles on the game on our website.

VIDEO. Arsenal are preparing for Mudrik, Shakhtar against Rennes, we bet on Real

Football Manager 2023 on Steam: will the sim come close to last year?

PlayStation 5, new model coming? PS5 Slim comes out in 2023, according to the leaks