I only worked for a month and a half. Khatskevich left Karmiotissa 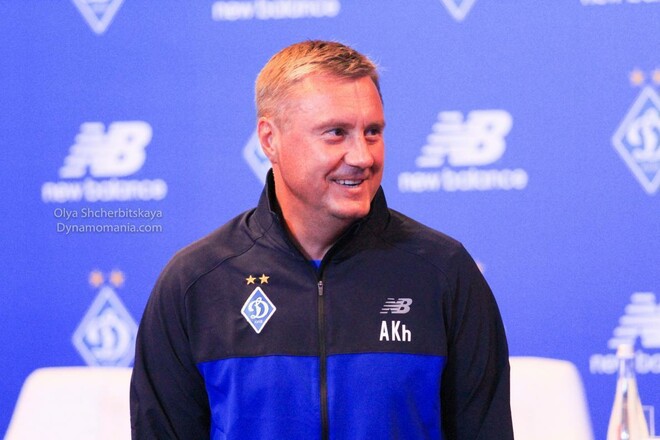 Alexander Khatskevich left the post of head coach of the Cypriot “Karmiotissa”. The Belarusian specialist worked in this position for only a month and a half: Khatskevich was appointed only on September 18th.

At the same time, in fact, Khatskevich left the post of head coach of Karmiotissa on October 31 after a 0:4 defeat from AEK from Larnaca. However, Karmiotissa officially announced the termination of cooperation with the coach only today.

In total, as a coach of Karmiotissa, Khatskevich played only six matches.

Built for all service