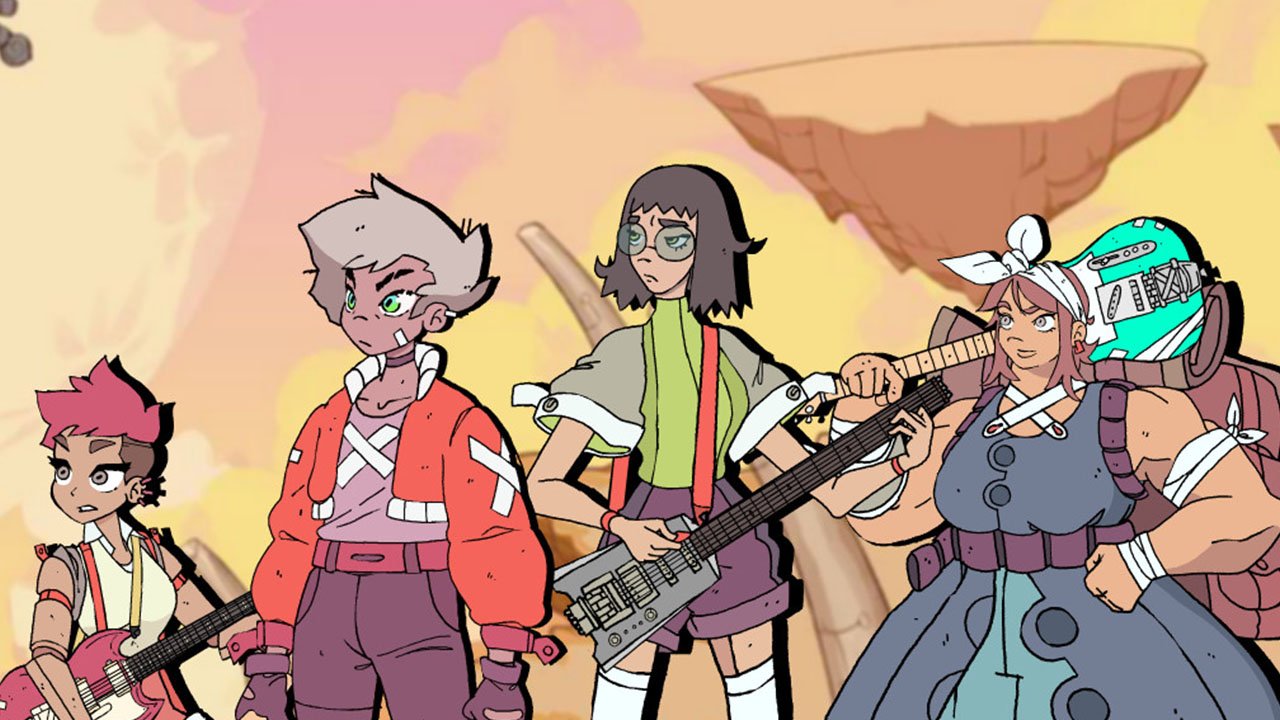 Microsoft is actively working with publisher Humble Games to add new games to the Game Pass subscription. Almost all publisher projects are in the Xbox gaming service immediately after release, and some even become console exclusives, often temporary.

In August of this year, it became known that the game INFINITE GUITARS comes out immediately after the release in Game Pass. Today, Humble Games announced the release date of the project on Xbox One, Switch and PC – December 13th. The game can be purchased separately for $19.99.

INFINITE GUITARS is a rhythm RPG where the remnants of humanity scavenge and fight for their survival after a devastating mech war. The gameplay of the game can be seen in the video below.

Mastodon: the network that gains from the sinking of Twitter

PlayStation 5 Slim should hit stores as early as 2023

A national crypto exchange may appear in Russia