Japan: PC gaming is booming like it hasn’t been for a long time

PC gaming has been declared dead so many times it’s almost boring. But gaming on the computer continues to do well and has now even shown strong growth in Japan. 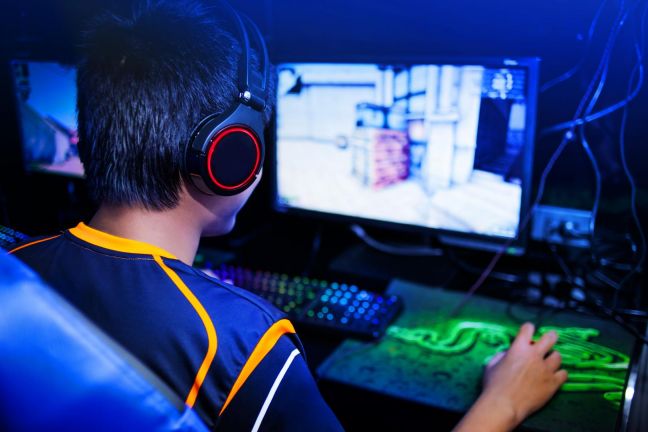 PC gaming is always good for a surprise. Already declared dead umpteen times, platforms like Steam continue to set new records in terms of player numbers and even in the supposed niche market of Japan, gaming on the PC is currently going through the roof.

Kadokawa ASCII Research Laboratories, which among other things deals with market analyzes in the entire gaming sector, was able to determine as part of a new study that PC gaming in Japan almost doubled between 2018 and 2021, with sales of 896 million US dollars during the period generated dollars.

The number of active PC gamers is said to have increased by around five million since 2015, of whom a whopping 4.5 million even gamble exclusively on the PC, compared to 2.2 million in 2015.

dr Serkan Toto, an analyst at the company, attributes the strong growth to a combination of several factors. These include but are not limited to the impact of the coronavirus, the unavailability of the PS5 console in Japan, the growing acceptance of cheap foreign and indie games, the much greater availability of Japanese-made games on PC, and the availability of popular smartphone games to start on the PC.

The online stores have also been massively improved in recent years, and credit cards such as those from Steam are also much more available. This all fits with statements from Valve/Steam, which also confirms massive growth in sales in Japan.

Forza Horizon 5 Premium Edition for less than one euro: Microsoft cancels all purchases

Epic Games gives Star Wars: Squadrons to everyone except Russians

WoW: Developers give update on lost crafting sets from WoD