League of Legends, the Worlds 2022 final is the most watched ever: 5.1 million spectators

The 2022 Worlds final from League of Legendsaka Riot Games’ official MOBA-focused world competition, was the more seen than ever con 5.1 million viewers as a peakwithout considering the Chinese public, that is the absolute record for an event dedicated to the game in question, always among the most followed in the eSports field.

On the other hand, it was an extremely popular event even live: beyond 16,000 people gathered inside the Golden State Warriors building to watch the finals. 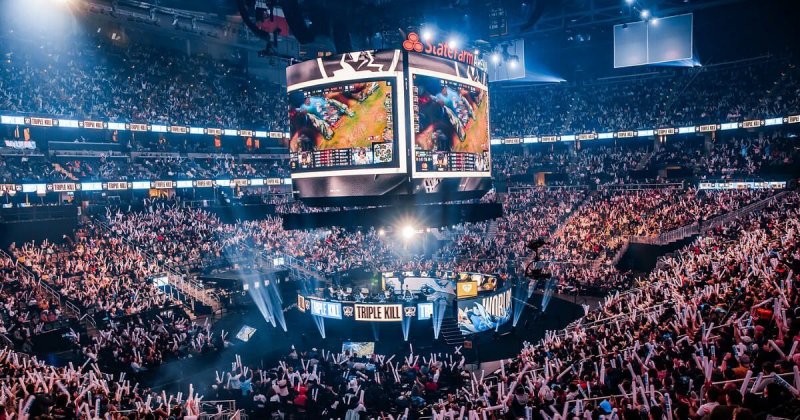 League of Legends, a scene from the 2022 Worlds final

According to the data released, moreover, 5.1 million spectators followed the event, with an average frequency of almost 1 million spectators during the hours of transmission, confirming that it is a sporting event capable of exceeding even the big NBA and MLB appointments, as we have seen from the streaming data, and all this without considering the Chinese audience.

Lo final clash it took place between T1, led by the legendary Faker, and the DRX: the latter, considered the underdogs of the situation, overturned all the predictions, triumphing in the final match and winning the cup. After a start that seemed to have already taken victory at T1 for granted, the DRX regrouped and were able to respond to opponent attacks, eventually winning for the first time in the history of the Korean team.

The event is therefore even more epic considering the impressive numbers it has been able to reach in terms of spectators, further confirming how export is constantly growing and League of Legends continues to be a leader in this sector.

The Galaxy Z Fold can shudder: its worst enemy would be (very) soon