, Bandung – Lionsgate wants the John Wick film series to be adapted into an AAA game. This was revealed by the film studio’s CEO in an earnings call on November 3, 2022. He said Lionsgate was in discussions to give the green light for production of the AAA game to begin immediately. 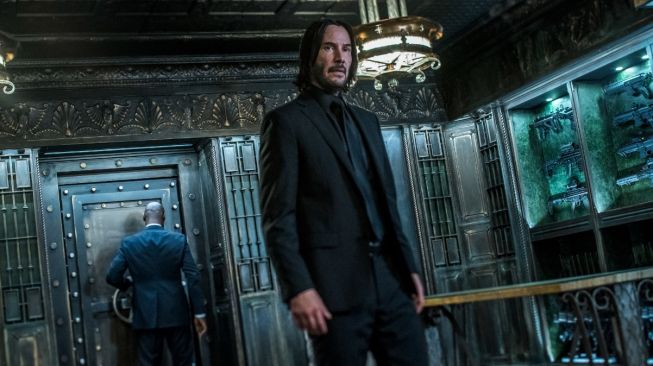 John Wick has been one of Lionsgate’s major commercially successful film series. All three films were critically acclaimed and grossed at the box office. All three films star Keanu Reeves as John Wick, a former assassin who is forced to return to the criminal underworld for revenge.

According to IndieWire, Lionsgate CEO Jon Feltheimer said studio executives were “putting in several proposals” for an AAA game based on John Wick. They want the film series, starring Keanu Reeves, to penetrate the world of AAA games.

“We believe there are AAA games to be made from John Wick. We have submitted the proposal. Everyone was eager to agree. But I don’t want to say too much right now,” Feltheimer said during the earnings call. 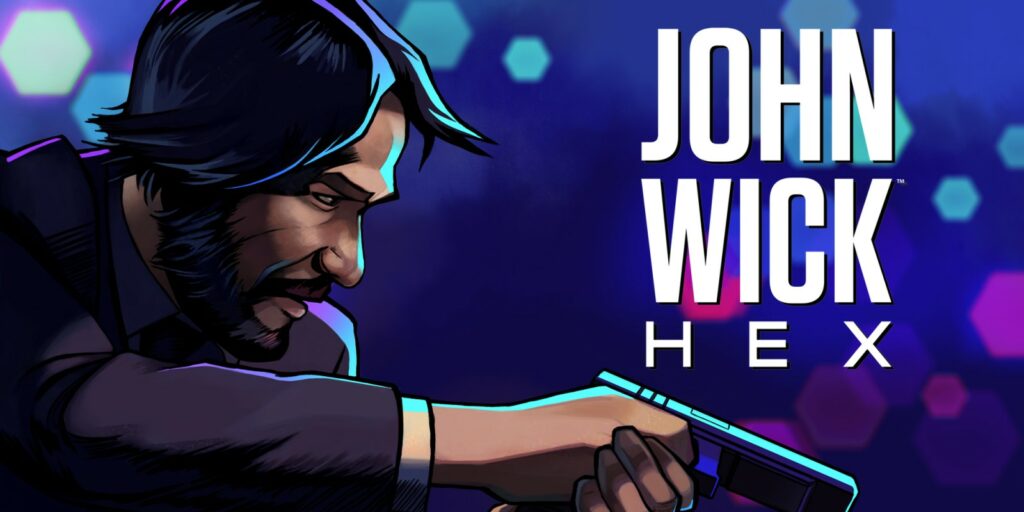 John Wick has actually been adapted into an indie game title. The game is John Wick Hex developed by Bithell Games and released in 2020. John Wick Hex is a strategy game genre.

However, Lionsgate wants John Wick to have his own AAA game. The action genre is suitable for the John Wick game, just like the film. Therefore, Feltheimer called an AAA game requires a very large budget.

Meanwhile, the fourth film is reported to have ended the shooting process and will be released on March 24, 2023. Lionsgate is also making a spin-off film entitled Ballerina, starring Ana de Armas.

Metalist will request an expert assessment of the match against Lviv