Gainward has decided to delay the delivery of new batches of GeForce RTX 4090 graphics cards in its own versions until mid-November. The manufacturer wants to replace potentially problematic bundled power adapters with four 8-pin connectors on one side and a 12+4-pin 12VHPRW connector on the other. 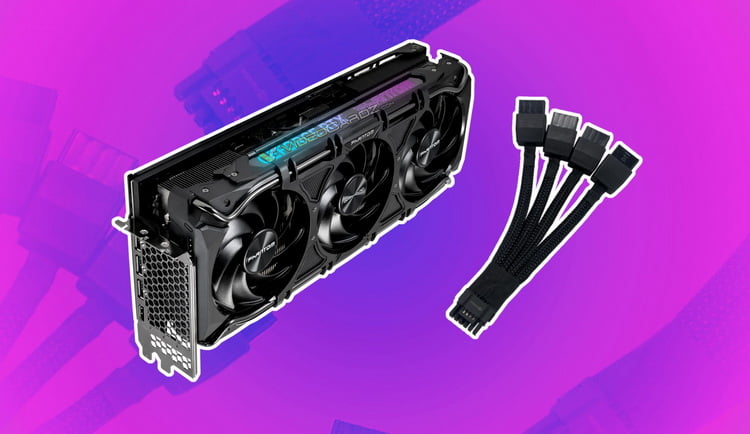 The news was shared by one of the users of the Reddit forum from Australia. He ordered a Gainward card from one of the local stores, but the one in the correspondence said that the supplier decided to replace the included power adapter, so the order will have to wait a bit. According to the seller, other manufacturers of the GeForce RTX 4090 are likely to come to a similar solution.

The store expects Gainward to be able to replace the adapter by mid-November. After that, the retailer will be able to send the graphics accelerator to the buyer. The seller in his letter adds that the replacement of the adapter is likely due to a growing number of complaints from the owners of the GeForce RTX 4090, who were faced with its melting as a result of overheating during operation.

Earlier it was noted that the melting problem began to be observed not only with the power adapter included in the delivery package of video cards, but also with native cables with a 12VHPWR connector from the latest power supplies. The number of such cases is still very small, so it is too early to draw conclusions on this matter.

NVIDIA is aware of user complaints. The company is conducting its own investigation into the incidents, but has not yet made official comments on the progress of this process. Perhaps the manufacturer is still trying to figure out the causes of the problem. At the same time, no one is recalling GeForce RTX 4090 video cards from sale.

FTX: The fiasco continues for the former crypto giant which is undergoing a massive hack!

Bitcoin: how many BTC billionaires are there left?