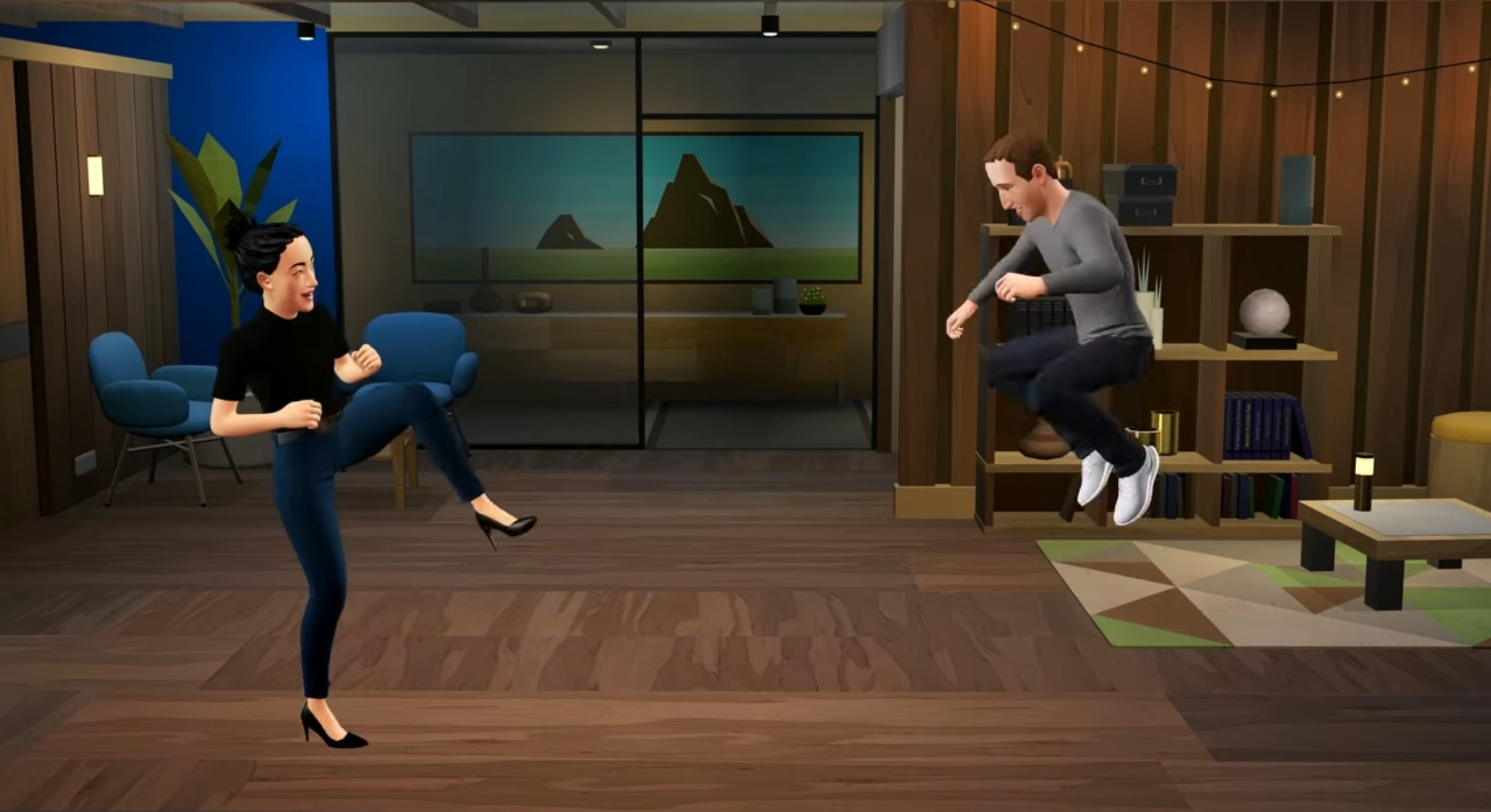 November 7th, 2022 at 1:21 p.m. by Claus Ludewig – The group behind Facebook, Whatsapp, Instagram and Oculus would like to throw thousands of employees out the door this week.

Just last week, Twitter’s new owner, Elon Musk, drew attention to himself by unceremoniously laying off half of the workforce. In some cases, employees working from home could no longer log into the company network. The PR team should only have two people instead of 100. After Twitter, the next American company is now preparing to carry out mass layoffs. According to the Wall Street Journal, the meta corporation wants to lay off several thousand employees this week.

More and more American companies are feeling the effects of the current poor economic situation. For example, Intel had already presented bad numbers. The demand for servers and laptops is currently particularly weak, only expensive gaming processors were able to be sold in large numbers in the last quarter. At Meta, the Metaverse consumes a huge amount of money, and even the Meta employees don’t always make sense of the virtual world. The leg animations caused a stir in the Horizon Worlds keynote. In the past quarter alone, Meta’s VR division, which emerged from Oculus VR, posted a $3.7 billion loss.

It’s unclear if new VR headsets like the Meta Quest 2 can help put the department on a healthy footing. The meta group reaches over 3.7 billion people worldwide every month, and almost two billion users use Whatsapp every day. Although Mark Zuckerberg can be happy with these user numbers, he warned of slowing growth in the last annual report. In the coming year, they want to focus investments on a small number of areas. This includes AI technology, the Reels and other recommendation experiences for advertisers from Facebook, Instagram and Whatsapp. From 2023, the organization should probably be a little smaller than this year, according to Zuckerberg.

Collection of possible layoffs at Meta:

According to the Wall Street Journal, the Meta group wants to lay off several thousand employees this week. In the last quarter alone, Meta’s VR department posted a loss of 3.7 billion US dollars Investing in AI technology, Reels, and other advertiser recommendation experiences. However, this probably requires fewer employees.

Media: Liam Hemsworth auditioned for the role of Geralt in The Witcher back in 2018