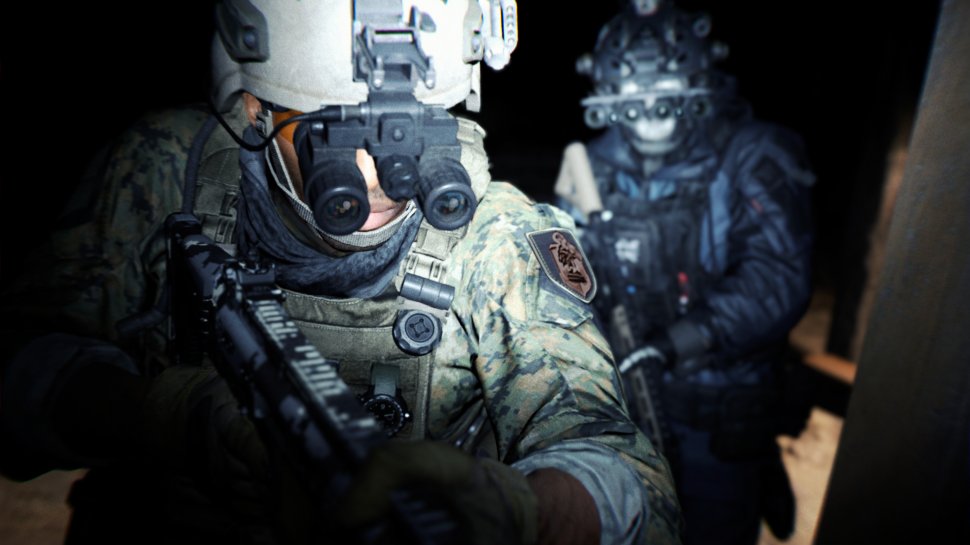 November 7th, 2022 at 11:24 am by Sara Petzold – Activision Blizzard is organizing a promotional campaign in the USA in cooperation with Jack Link’s Beef Jerky, which is currently causing a lot of trouble among fans. Because apparently the organizers of the action have not considered the criminal energy of some players.

There are always various campaigns in cooperation with food manufacturers for fans of the Call of Duty franchise, where players can tap special bonuses. In Germany, we know this primarily from the energy drink brand Monster, but in the USA buyers of other products can also enjoy such promotions. One of them, however, causes discussions on the Internet because of the poorly thought-out design.

Thieves laugh up their sleeves, honest fans lose out

Actually, the idea doesn’t sound bad at all: If you buy a pack of Jack Link’s Spicy Dill Pickle Pork Strips in the USA, you’ll get a code that gives players double XP for Modern Warfare 2. However, the code is not on the inside of the pack, but is instead attached as a small sticker to the outside of each pack.

That’s why it’s easy for malicious scammers to simply remove the stickers from the packs without actually buying the beef jerky. The CoD streamer Modern Warzone shows on Twitter how easily the sticker can be detached from the packaging:

According to the streamer, it was in five different stores, with only one Walmart actually carrying packs on which the codes had not yet been stolen, at least in part. The thieves then apparently sell the codes online, while unsuspecting fans lose out. After all, players who can prove they bought a Jack Link’s pack can contact the company’s customer service to get a replacement code. And next time, those responsible will hopefully be smarter.

NASA wants all earthlings to earn 1.4 billion euros and here's how

Microsoft: In the case of Halo Infinite multiplayer, we "stumbled at the finish line"