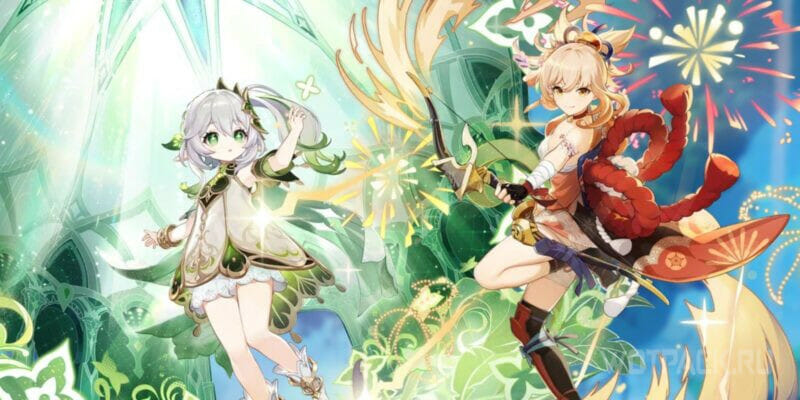 Analytical portals do not sleep, and from the first days of update 3.2 they have been actively calculating income. Now that the excitement has subsided a little, we can draw some conclusions. Judging by the amount of funds invested, the current prayers for 4 days exceeded almost two thirds of the total income for all the previous ones, overtaking 2 Raiden reruns at once.

Detailed statistics on the profitability of Nahida and Eimiya banners are presented on a well-known website Genshinlab: 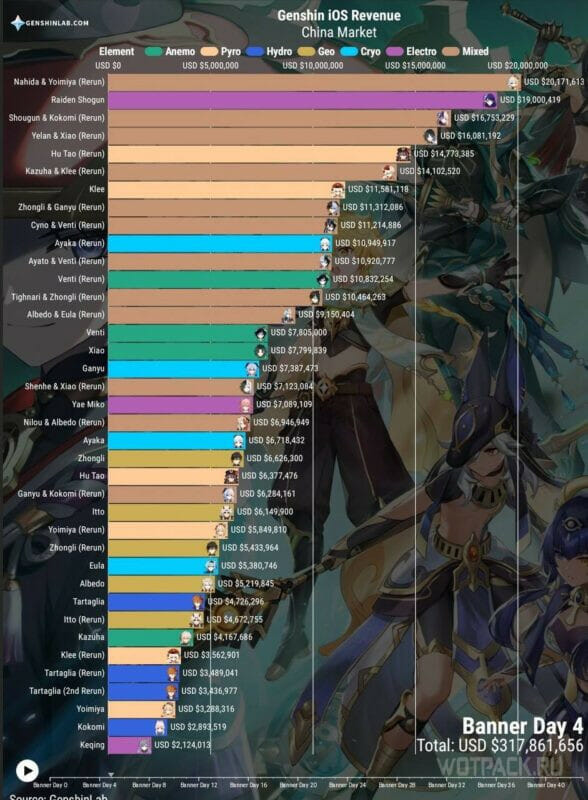 At the moment, prayers with Dendro Archon and the fireworks master have been jointly earned $20.17 million. At the same time, the amount will definitely increase by the end of the first half of the patch.

Data was taken only from Chinese accounts on devices IOS.

Such popularity is probably due to the fact that the developers from the very first appearance of the Traveler in Sumeru fueled interest in the character with the help of the plot and lore, especially in the last task of the Archons and the personal quest of the legends. In addition, the little sovereign Kusanali turned out to be quite strong characterwhich many wanted to get into their squad, as evidenced by her high positions in the tier list.

Share your opinion in the comments, what is the reason for such popularity of the banner, and whether you played Nahida or waited for Eimiya to rerun. Stay tuned for more Genshin Impact news on our website.

He transforms a video game jacket into a CV to get hired, discover the mischief of this Belgian graduate!