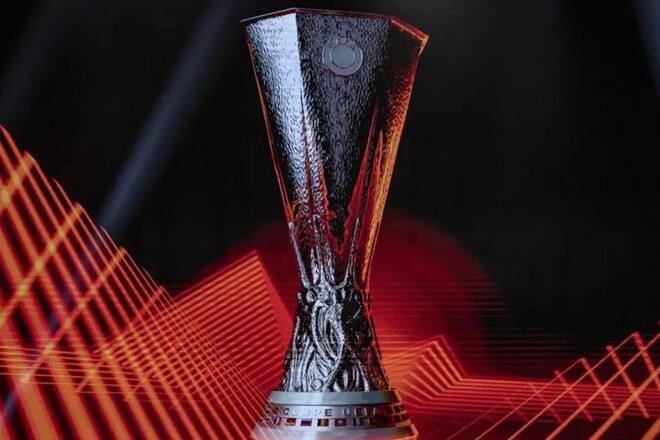 The draw for the play-offs of the Europa League will take place on 7 November at the headquarters of the European Football Union in Nyon. The ceremony will begin at 14.00 Kyiv time.

Our website will conduct a text translation of the draw procedure.

Media: Mark Zuckerberg's company is preparing to lay off thousands of employees

Black Clover Mobile, Rise of the Wizard King is the official title: postponement for the game

Farming Simulator 22: Lots of new content in the Platinum Edition!