Russian Outsiders made it to the playoffs of Intel Extreme Masters Rio Major 2022 in CS:GO, which takes place in Rio de Janeiro. In the decisive match, the team defeated the German MOUZ with a score of 2:0. Previously, the team was stronger than Ninjas in Pajamas and Team Spirit, but lost to Heroic.

Also in a parallel match Born to win clarified with Bad News Eagleswho will leave the tournament. “Born to Win” achieved victory and will play one more match in the fifth round.

Previously, the Russian team went to the playoffs Cloud9 and Fury. Competition left Ninjas in Pyjamas and tournament favorites – FaZe Clan. The results of past matches can be seen in the image below, which is taken from liquipedia.net. 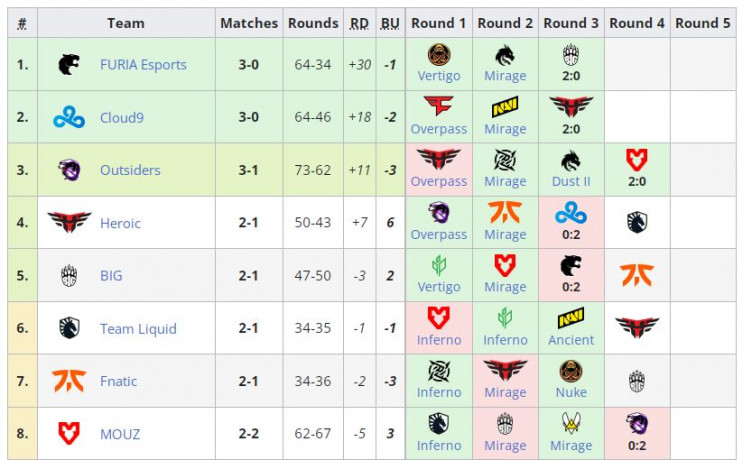 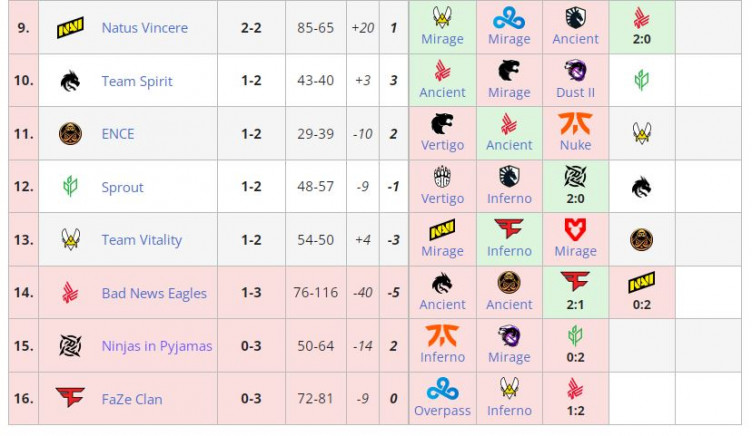 The winner of the Intel Extreme Masters Rio Major 2022 will be announced on November 13. In addition to the cash reward, teams from 1st to 8th place will also receive BLAST Premier rating points. And the champion will also get slots in tournaments IEM Katowice 2023 and BLAST Premier Final 2022.

In Runet, the number of bots has increased tenfold

A PHOTO. Rashists during the retreat from Kherson blew up the Antonovsky bridge

Tennis simulator Matchpoint – Tennis Championships is out on Nintendo Switch