When the PS5 and PS4 games will be announced PlayStation Plus Extra e Premium from November 2022? Officially there is no date set in stone, but considering the titles coming and going from the catalog already confirmed, the official announcement from Sony should arrive this week, around the 5:00 pm on Wednesday 9 November 2022.

Last week Sony announced that 5 games from Ratchet & Clank will be included in the PS Plus Premium classics catalog on Tuesday 15 November, while on the same day 6 games will leave the service, including the Mafia trilogy.

Considering that the Japanese company unveils the new additions to the Extra and Premium catalog on Wednesday and then make them available the following Tuesday, we can guess that the presentation of the November 2022 line-up will arrive on Wednesday 9 November, with the classic announcement on PlayStation Blog and social profiles expected around 17:00 – 17:30, therefore the same day of the launch of God of War Ragnarok for PS5 and PS4. 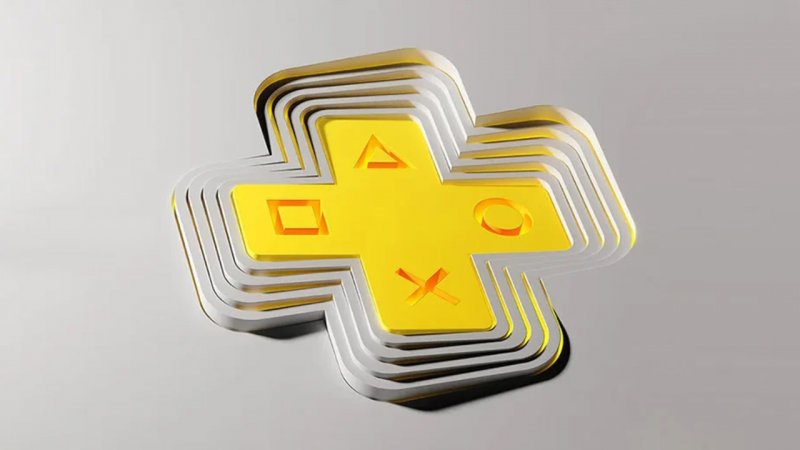 In addition, Siphon Filter 3 could also be among the November 2022 Premium classics, as the game was rated by the South Korean rating board for PS5. Also not to be excluded is the inclusion of Ridge Racer 2, which appeared last month in an official video from Sony.

In the meantime, we remind you that the new PlayStation Stars campaigns of November 2022 are available, with points and digital prizes up for grabs.

Keep your 'old' Android device up to date with LineageOS