PS5 Slim, how will the Sony console change with the next model?

We now speak with increasing insistence of PS5 Slimil next model of the console Sony which apparently will feature a removable disk drive and a more compact design as much as possible. Well, what are the margins for maneuver in this sense? How will PlayStation 5 change?

The information reported in the past few hours, with a possible PS5 Slim release period set at third quarter of 2023seem to resume in many ways the leak of last September in which there was talk of a new model of PS5 with removable disk player.

Is it the same project? The well-known leaker Tom Henderson is convinced of this, and it is clear that when two reliable sources converge on the same rumor they make it decidedly more plausible: on paper this PS5 Slim and / or with removable reader exists, after which we will have to see if it will actually be produced.

From this point of view, the case of Nintendo Switch Pro is emblematic: it seemed that the console was practically ready to move on to the construction phase and several insiders had talked about it, but evidently the company has rethought it and came out on the market simply with the OLED model, postponing the hardware upgrade to date to be destined. 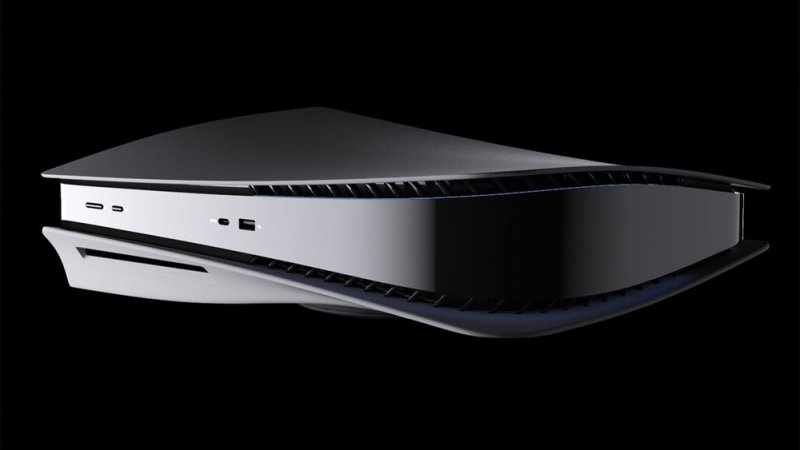 Of course, in the case of PlayStation 5 the scenario is different, the neo-futurist style design of the console did not convince everyone and in particular the size of the machine aroused some discontent, so much so that already from the launch there were those who were clamoring for a slim version, more compact and perhaps less exuberant in aesthetic choices.

The fact that a single model with a removable player could represent a clear vehicle for Sony for savings on production costs it should not be underestimated in the light of this discourse, and indeed adds further plausibility to the project, which would thus aim to kill the proverbial two birds with one stone. 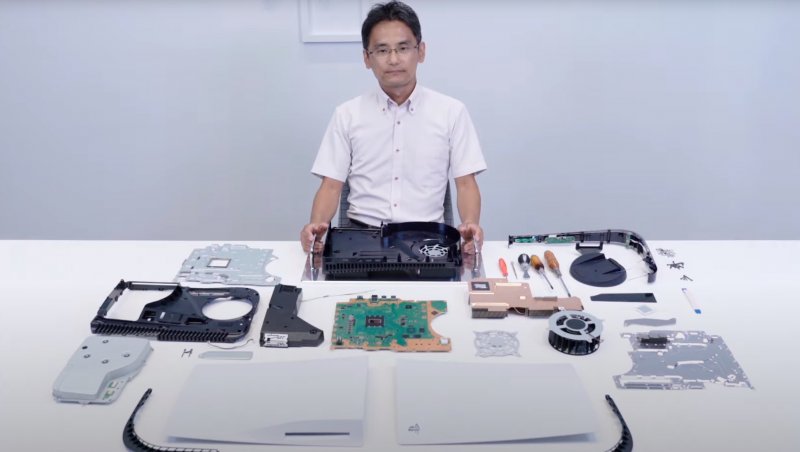 PS5 disassembled piece by piece in the official teardown

Then you have to face the elephant in the room, indeed in the chassis: if it is true that the PS5 SoC itself does not boast stratospheric volumes, the heat generated by the chips requires the use of a massive dissipation system and it is the latter that occupies most of the space under the body, as revealed by the official teardown.

The removal of the disk drive alone does not solve the problem, as the Digital Edition of the console demonstrates, and it will therefore be necessary to understand how many and what progress the Sony designers have made to imagine a more compact form factor and at the same time equipped with a substantially improved thermal efficiency, which can therefore allow the use of a smaller size heatsink. 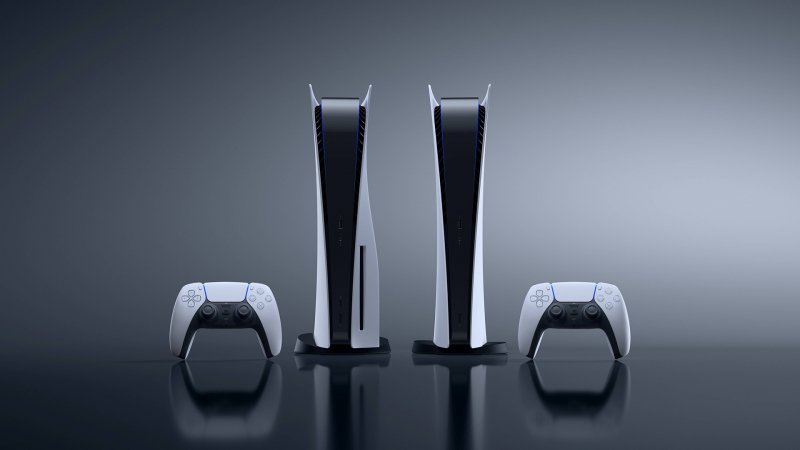 PS5, the standard and the Digital Edition

So how will PS5 change? Will Sony actually be able to reduce the size of the console? Will the presence of an optional disc disc player stand as yet another nail on the coffin of the retail market? Will we see a reduction or at least a restoration of the original price? Let’s talk about.

Call of Duty Modern Warfare 2 has just achieved a first in the history of the license, crazy numbers!

Promotion on the kit to save energy, an Amazon and Philips partnership

One of the best co-op games on Steam is free for a short time, hurry!