PSG coach spoke about the severity of Mbappe’s injury 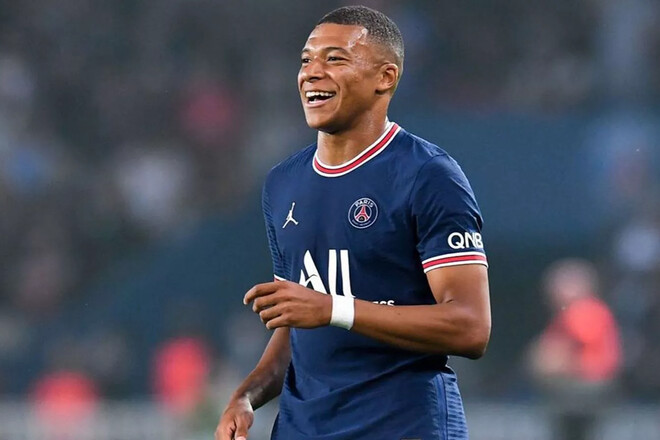 On November 6, in the 14th round of the French Football Championship, PSG defeated Lorient away with a score of 2: 1. In the 85th minute of the meeting, the striker of the Parisians Kylian Mbappe was replaced due to damage.

“Mbappe appears to have a minor adductor injury. Nothing serious”.

Note that this season, Mbappé has played 19 matches for PSG, in which he scored 18 goals and gave 5 assists.