Resident Evil Village VR could also arrive on PC, according to a dataminer

Resident Evil Village VRthe conversion for virtual reality headsets of Capcom’s survival horror, could also arrive on PC for SteamVR e Oculus/Metaas well as on PS5 for PlayStation VR2, according to the discoveries of a dataminer.

Analyzing the lines of code from Resident Evil Village for PC, LitheBeep discovered references to the PSVR2 version announced by Capcom in the summer, followed by the files “OpenVR”, “OculusTouch”, “OculusVR”, “OculusRemote”, and the string ” autoLaunchSteamVROnButtonPress “. In short, clear references to a possible port of Resident Evil Village also for the viewers of Valve and Meta. 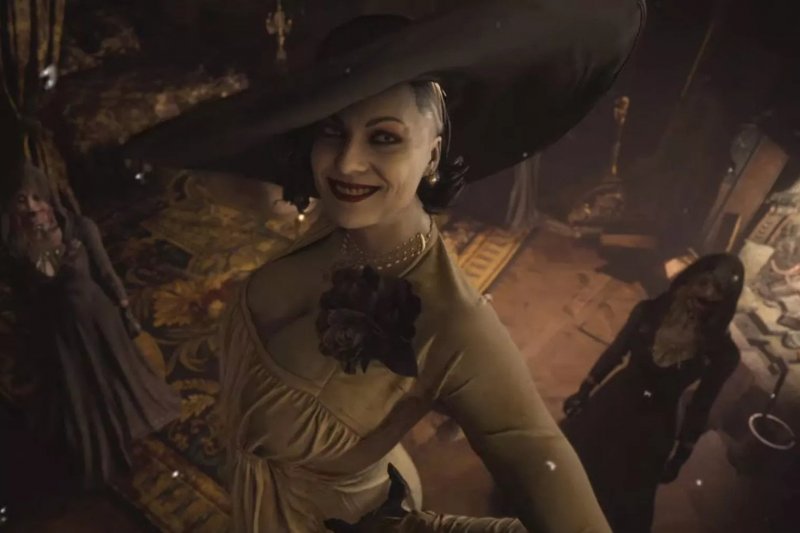 Lady Dimitrescu, one of the main antagonists of Resident Evil Village

Another possible clue comes from page steam Resident Evil Village official, which since October 28 brings “VR” between the tags of the game. The tags are used to catalog a product, however they can also be added by Steam users, so this is not a particularly reliable track. As proof of this, PCGamer points out that the VR tag on the Resident Evil 7 page was added back in 2017 but as we know to date there is still no conversion for SteamVR and Meta Quest.

Waiting for a confirmation or a denial from Capcom, it is worth noting that in any case Resident Evil Village, as well as the 7 and the remakes of the second and third chapter, are playable in virtual reality thanks to a mod made by Praydog . We are not talking about an official conversion then, but it is certainly better than nothing.

PSG coach spoke about the severity of Mbappe's injury

Black Friday 2022 at Amazon: The mega discount campaign of the year will start shortly