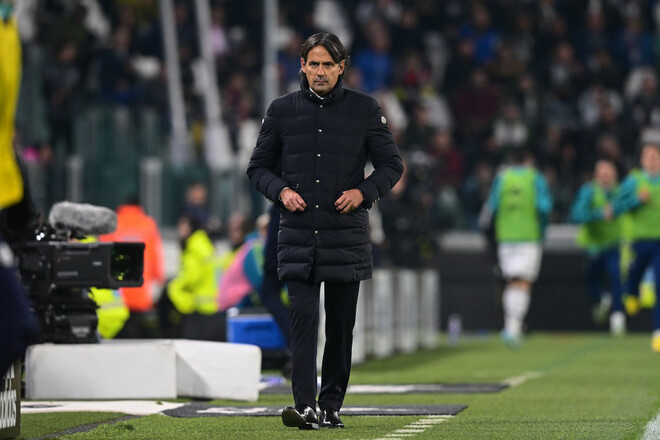 Inter Milan head coach Simone Inzaghi commented on the defeat by Turin Juventus (0:2) in the match of the 13th round of Serie A.

“We had a good first half. Playing like this in this stadium, you can’t afford to go into the break without scoring goals – that’s what we regret. The second half also started well, but soon they ran into a counterattack and scored. We were a little confused, but we could have evened the score, but instead we conceded again. A painful defeat in an important match.

Perhaps last season our victory over Juventus was illogical, today the score is also clearly not on the game. Everything is decided by small details,” Inzaghi said.

Lionel MESSI: “I have one last chance to realize a great dream”

VIDEO. Malinovsky is the best in the match, Mudrik and Arsenal, we bet on Real