Square Enix today announced the financial results for the first half of the current fiscal year which will end on March 31, 2023. From the shared data we learn that the revenues and profits of the Japanese company are downwith Final Fantasy 14 which instead continues to record very positive numbers, reiterating the great success of the MMO.

Especially the division Digital Entertainment Business, which includes video games, saw revenues drop by 9.5% and profits by 16.6% on an annual basis. The company says these results come from subdued sales of the games released, with the exception of Fullmetal Alchemist Mobile which posted positive numbers at launch.

Final Fantasy 14 instead continues to record positive numbers, even higher than last year, thanks to an increase in subscriptions (but it is not specified how much), a sign of the excellent health and popularity enjoyed by the MMORPG. Considering the disastrous launch of the game and the risky choice to “restart” it completely with A Realm Reborn, we can consider it a bet won by Square Enix. 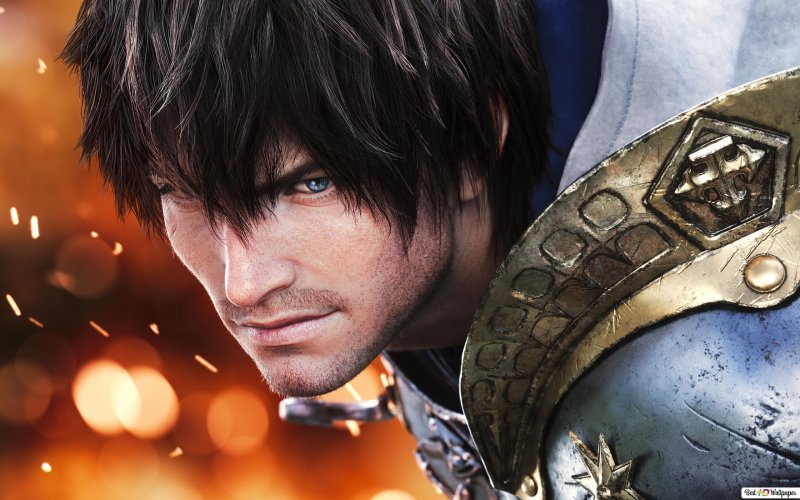 Final Fantasy XIV, the protagonist of the promotional trailers

Close to the announcement of the latest financial data, Square Enix stated that the Japanese market alone is no longer enough to re-enter the costs of video game development and make profits, a sign that in the future we could see a greater number of projects aimed at an audience. international.

God of War: The "Dancing Queen" strikes again with the toughest bosses in the game!

iPhone 14 Pro and Pro Max: It's going to be hard to buy at Christmas!

Luis ENRIQUE: “Germany and I are very similar”