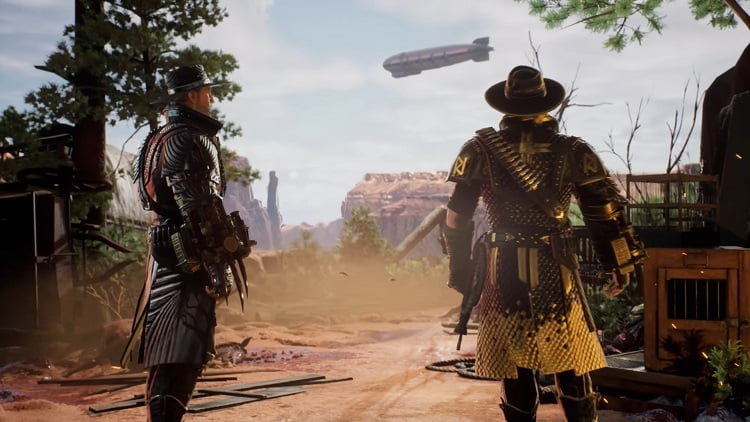 According to the plot, the brave shooter Jess Rentier must save the Wild West from the vampires of various shapes and sizes inhabiting it. Evil West is positioned primarily as a solo adventure, but supports a co-op mode for two.

According to Lead Producer Flying Wild Hog Tomasz Gop, you can go through the entire Evil West story campaign together. Each participant plays as Jessie, but progress is only saved by the session host.

As for the system requirements, they are listed on the Evil West page on Steam and are as follows:

Evil West is expected to release on November 22 on PC (Steam, 1999 rubles for pre-order), PS4, PS5, Xbox One, Xbox Series X and S. The developers promise merciless and explosive battles, pumping and a story-driven campaign.

Gears of War: The Xbox series has sold over 40 million copies

Dnepr-1 against the Cypriots. The time of the games of the 1/16 finals of the Conference League has been determined