Former Dragon Age boss – Mark Darrah – doesn’t believe the free-to-play market, fueled by microtransactions, have a place in the future of video games. According to him, it is destined to collapse. When? Hard to say, Darrah doesn’t believe very quickly.

In a recent Q&A Darrah, who served as an executive producer on the Dragon Age series, talked about free-to-play games, stating that the microtransaction model they were built on will eventually collapse. He specifically said: “Personally I think it’s going to collapse. The first mobile game I played that was free-to-play, I think I spent $ 80 on it. I thought, ‘I’ll play it forever, it’s worth it.’ And then I quit within a couple of months after spending all that money. ”

He then claims that after spending about $ 20 on the next free-to-play game, he “dropped it even faster” and now no longer spends anything for this type of games. The developer doesn’t believe his experience with free-to-play titles is unique and sees a future where most players will spend next to nothing, rendering the model unable to sustain itself. 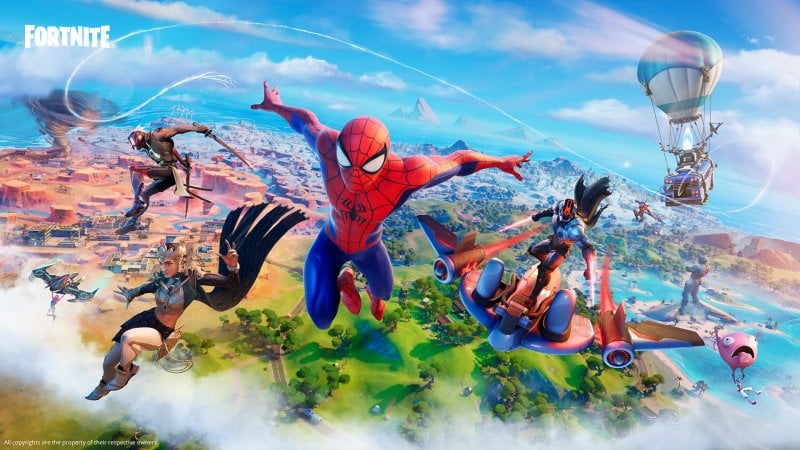 Fortnite is the classic example of free to play

“I think this story will start to be experienced by more and more people,” says Darrah. “So, eventually, there will be more and more people who spend little or nothing, and the whole thing will focus more and more on the “whales” and, at some point, those of us who played these games for free will realize that they are satisfied and stop paying. My feeling is that eventually it will become unsustainable and something else will have to come. ”

Whales is a term used to indicate those players who spend a lot of money on a free to play product.

However, Darrah doesn’t seem to think that the decline of free-to-play games will happen anytime soon, acknowledging that “it hasn’t happened yet, and that it has been around for some time,” so at the moment. “I wouldn’t bet on times“, he says. In a nutshell, if you want to see free to play disappear, even a very critical person like Darrah doesn’t suggest you hold your breath.

Among the recent games in this category there is also a free-to-play Diablo, Undecember: here is the review.

The Genius of Cinema - Black Panther: Wakanda Forever, ready for a superhero night?

Tower of Fantasy: 5 major new features of “Vera”, the 2.0 update