There is a condition. It became known when the blackouts will stop in Kyiv 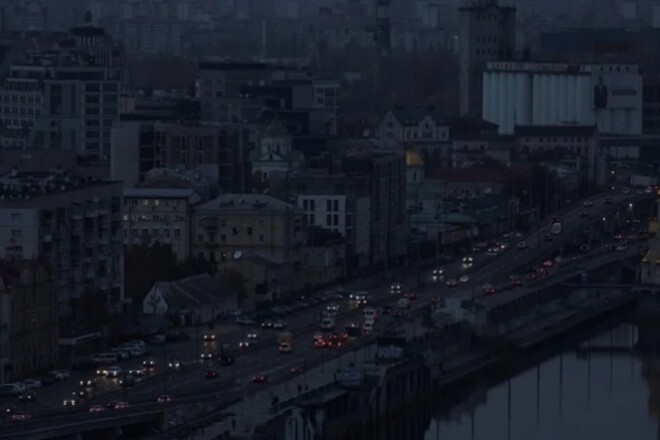 DTEK Executive Director Dmitry Sukharuk said that it would take another two weeks to repair power grids in Kyiv and the region.

After this, the blackouts will stop, but only on the condition that there will be no new destruction from the Russian occupiers.

“If there are no new shelling and destruction, then everything can be repaired in the near future. It takes about two weeks,” Suharuk said.

Yesterday, Ukrainian President Volodymyr Zelensky said that the Russian Federation is preparing for a new blow to infrastructure.

Apple Airpods Pro (2nd Generation) Wireless Headphones Review How is it different from Airpods Pro (1st generation), is it worth changing?