Over the weekend, it was reported that an update to the Twitter app for Apple device owners already points to upcoming changes in the form of new terms for the Twitter Blue subscription, which for a monthly fee of $ 8 will offer account verification and other perks. Instead of November 7, it was decided to postpone the launch of a new subscription for two days, so as not to complicate the situation with the US midterm elections. Along the way, it was decided to return some of the laid-off employees. 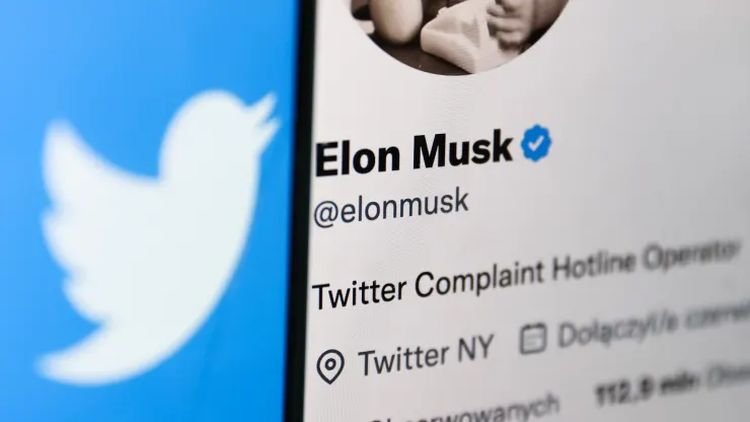 The situation with the reform of the social network Twitter after its purchase by Elon Musk continues to form intriguing news stories. With the filing of The New York Times, according to Bloomberg, it became known that Twitter management intends to delay the launch of the Twitter Blue subscription under new conditions in the United States until the day following the period of the midterm elections to the parliamentary bodies of the country, since the hasty introduction of changes to the verification procedure could lead to to all sorts of abuses and political manipulations. Initially, subscription under the updated terms was supposed to start in the US and a number of English-speaking countries today, but on the advice of experts and members of the public, it will not be launched until November 9, when the US elections will already take place.

At the same time, it is reported that Twitter was forced to cancel the decision to lay off at least several dozen employees who were notified of the reduction last Friday. Some of them lost their jobs by mistake, according to Bloomberg, citing informed sources, while others were in demand to implement innovations on the social network pages that Elon Musk provided. The management realized that without key specialists, some of whom were fired, it would be problematic to complete the tasks. Twitter is now forced to turn to some of the workers cut the day before to return to their jobs.

German furniture company files for bankruptcy: after 82 years, is the final end imminent?

Media: the budget of the tenth “Fast and the Furious” has grown to 340 million dollars