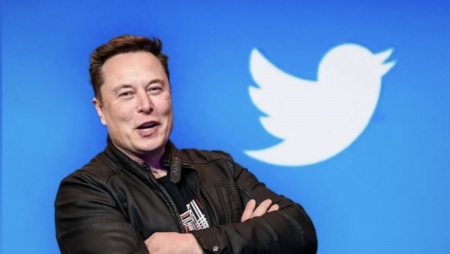 Before acquiring Twitter, Elon Musk said he was opposed to a lifetime ban on the service, promising to restore banned users like Donald Trump. But Musk has now written that Twitter will permanently suspend account impersonators unless they are explicitly labeled as parody. Musk’s opinion changed after several verified blue check users made changes to their accounts, making them look like the account of Musk himself.

Prior to Musk’s rise to power, Twitter’s rules already stated that users “may not impersonate individuals, groups, or organizations to mislead, confuse, or deceive others, or use a false identity in a manner that disrupts the user experience in Twitter. Parody accounts should have explicitly stated this. Penalties for these violations included profile moderation, temporary or permanent bans, although the latter was rarely applied.

The Rings of Power: discover how the visual universe of the Amazon series The Lord of the Rings was born

God of War Ragnarok: death threats to the author of the review with a rating of 6/10

Netflix: Watching a season in a row puts you in danger!